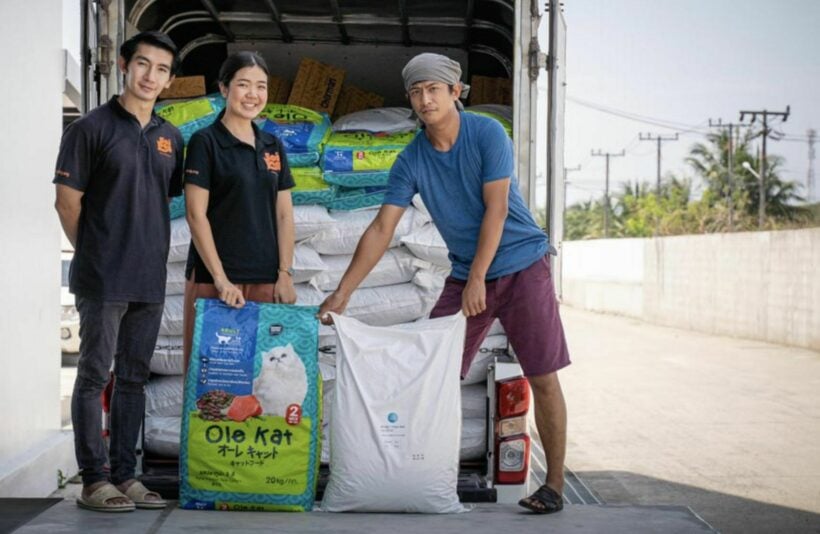 Thailand’s King Maha Vajiralongkorn has donated 2 tonnes of dog and cat food to the Soi Dog Foundation, as well as a number of other animal welfare organisations. The donation marks the birthday of Chao Khun Phrasinat Philas Kalayanee Kalayani, His Majesty’s royal noble consort.

The food was presented to Soi Dog and 13 other organisations during a ceremony at the Royal Thai Volunteers Administration Centre in Bangkok last week. Soi Dog’s generous share of HM’s gift was then transported to their HQ and shelter in Mai Khao, Phuket.

A total of 90 large bags of dog food and 10 bags of cat food – amounting to 2 tonnes – were gratefully received by Soi Dog whose shelter currently houses over 1,300 animals. The foundation also provides food to stray animal feeders and, where necessary, to animals displaced by disasters, such as the flooding in Nakhon Si Thammarat late last year.

His Majesty also donated food to the nearby Phuket Stray Dog Shelter in Thalang. The shelter, aka. the “government dog pound”, managed by Phuket livestock officials and supported by the Phuket Provincial Office and local administrative organisations. Soi Dog has long provided assistance with the refurbishment of the pound as well as the sterilisation, vaccination and treatment of the dogs housed there.

“We highly appreciate the royal food donation,” said Kiranee Narabal, president of Soi Dog Foundation Thailand. “Receiving the donation means that His Majesty is aware of the stray animal problem and recognises our work and the work of other rescue organisations too.”

This was not the first time Soi Dog has received such a donation. His Majesty donated pet food to the foundation in July 2017 and May 2019 too.

“His Majesty is sending a positive message to all of us, to follow his example, and to show compassion to all animals, in this case the stray dogs,” said co-founder and president of Soi Dog Foundation International John Dalley at the time of the previous donations.

“In doing so, he’s following the wonderful example of his father, who did the same thing. We hope that this will continue.” 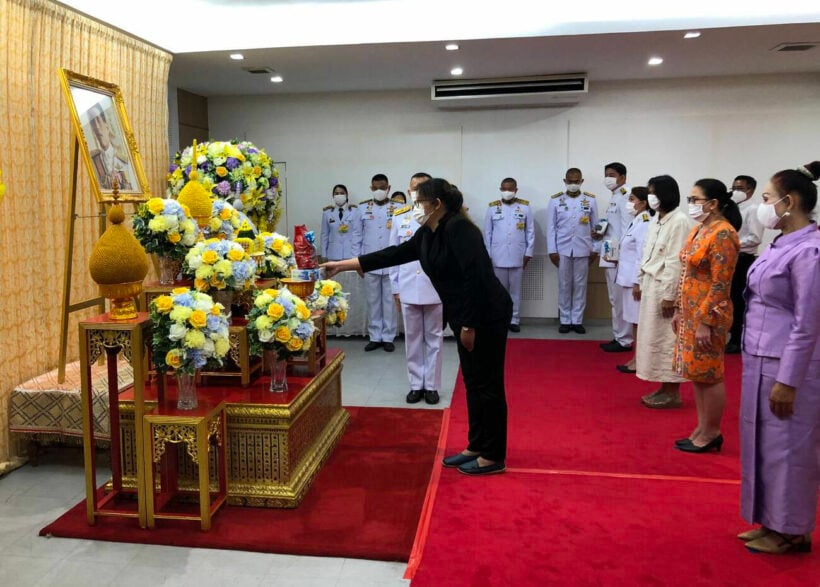 Phuket aims to vaccinate 70% of population, re-open to foreign tourists by October