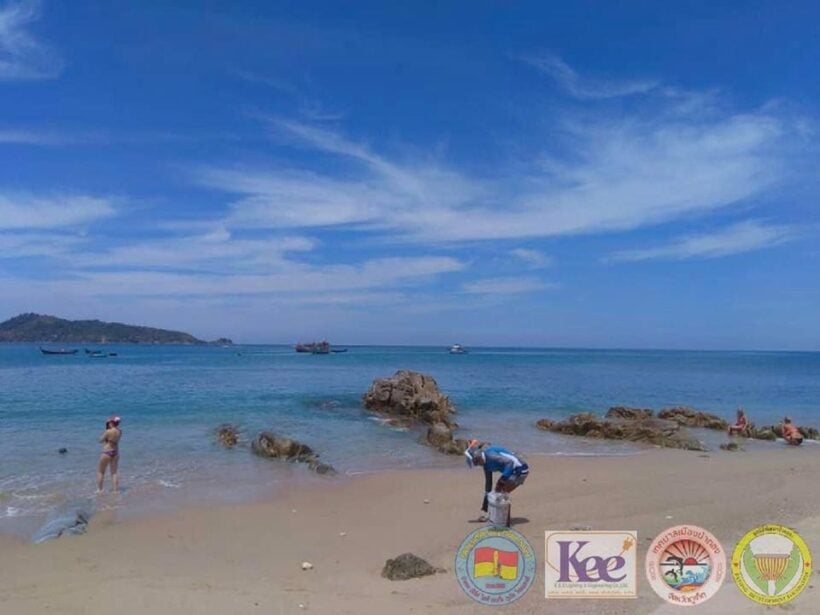 An Australian man has been seen collecting trash in the waters just off Kalim beach in Patong every day over the past month.

The Patong Surf Life Saving team report that they have seen the foreign man, an Australian national, collecting trash near the shoreline at Kalim Beach every day.

Every morning he heads off from his nearby accommodation nearby to go snorkelling along the shoreline collecting trash.

He has been doing this as his daily routine for the last month.

Two days ago an eight year old Phuket boy was rewarded after setting an excellent example for the rest of the Patong community by cleaning rubbish out of the Pak Bang Canal running through Patong. 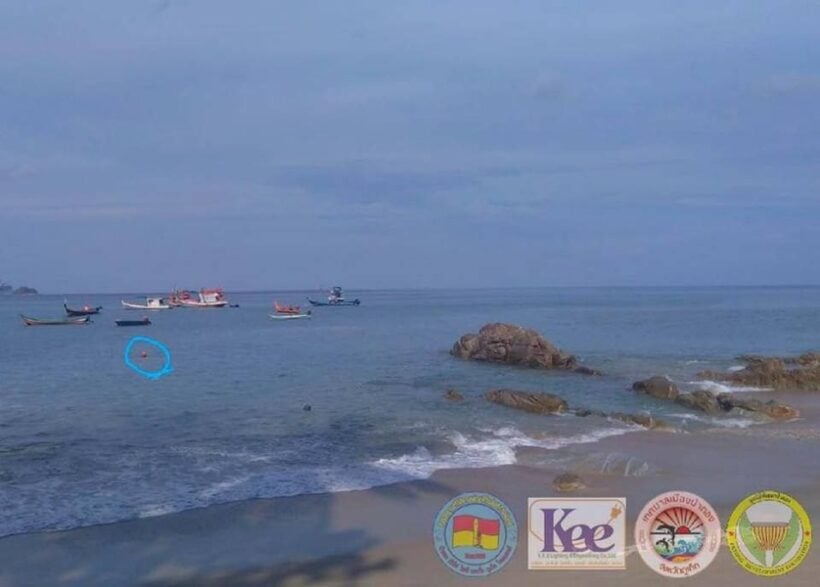 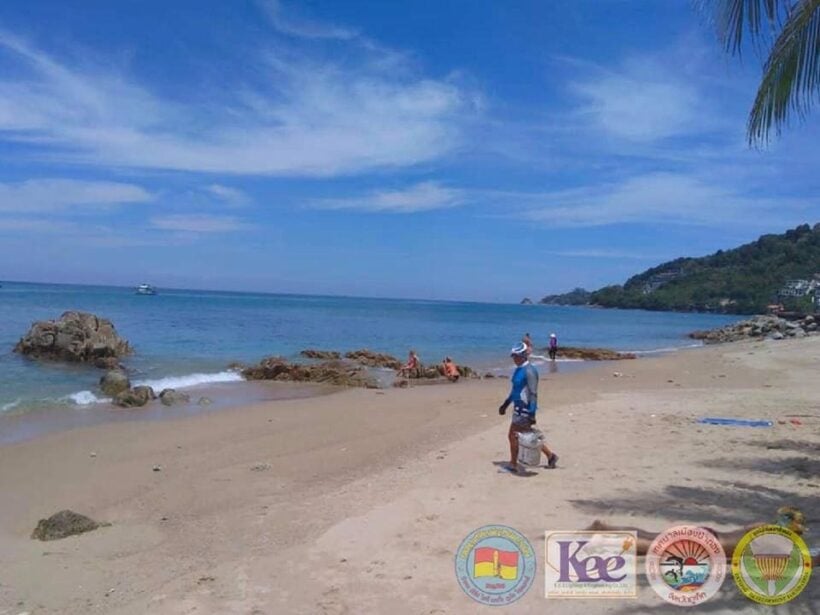 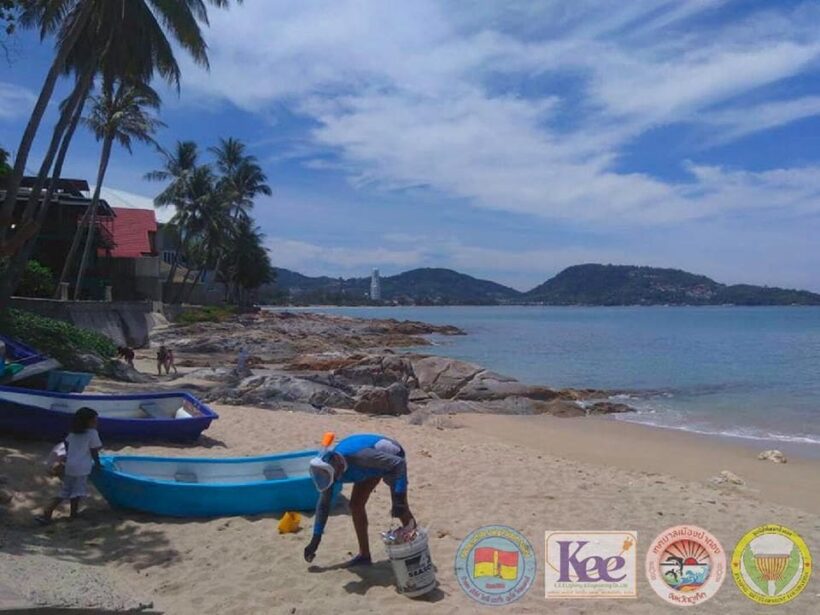 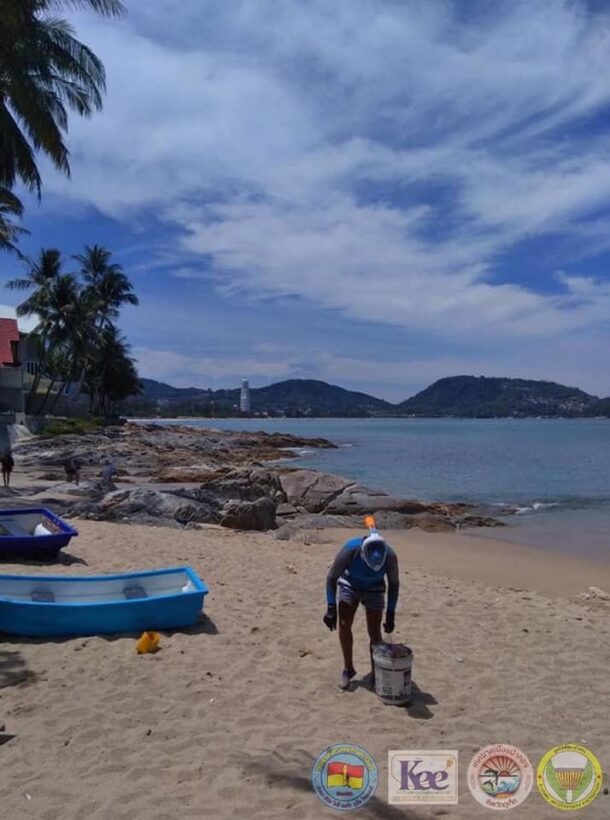