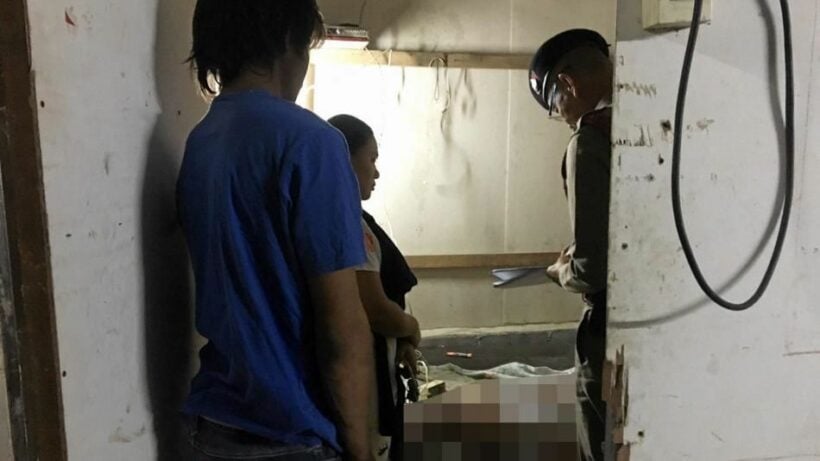 A man has died in Nong Prue, the suburbs behind Pattaya city, as a result of being electrocuted whilst his phone was charging next to his bed.

21 year old Aron Yohyoei was found laying on his bed with burns to his face and arm. Police estimate he had been dead for six hours. Next to the body his phone was charging and plugged into a GPO next to the bed. Police believe that the man was electrocuted because of a fault in the cable or phone and that there was no foul play evident when they checked his room.

Relatives contacted police on Sunday evening because they wondered why Aron had been so quiet. They broke down the door of his room after climbing up and peering through a small vent and he didn’t respond to their calling out. The brand of the phone was not specified in the report.