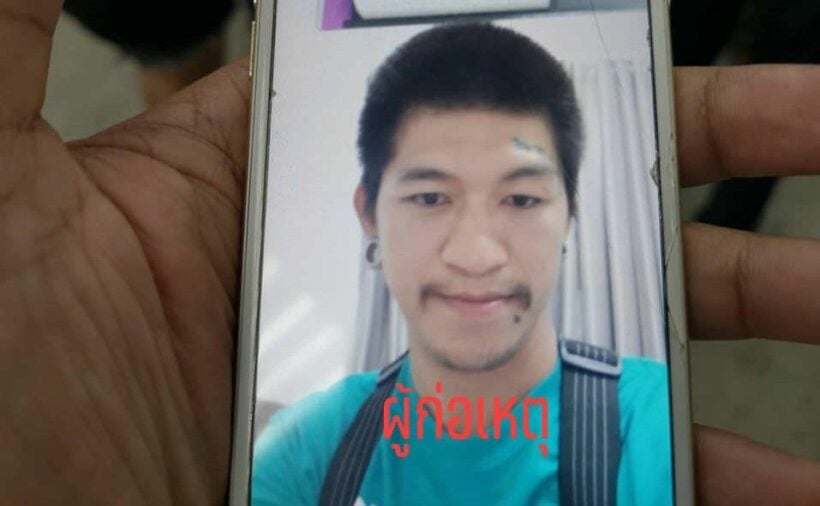 Police in Pattaya have arrested a man accused of an early morning shooting at a nightclub that has left one man dead and another critically injured.

Pol Col Atinan Nutchanat says that Warut Sae-jia (known as “Art”) is now in custody, having been found hiding out at his mother’s house in the Prasat district of Surin province in north-east Thailand.

Police say he admits the shooting and has been charged with murder.

Anuwat Suksamran, aged 37, was shot several times outside the Teng See nightclub in the early hours of Wednesday morning, and later succumbed to his injuries in hospital. Chartchai Srisen, also 37, remains in hospital with critical injuries.

ThaiVisa reports that more details on the circumstances of the shooting are expected later today.