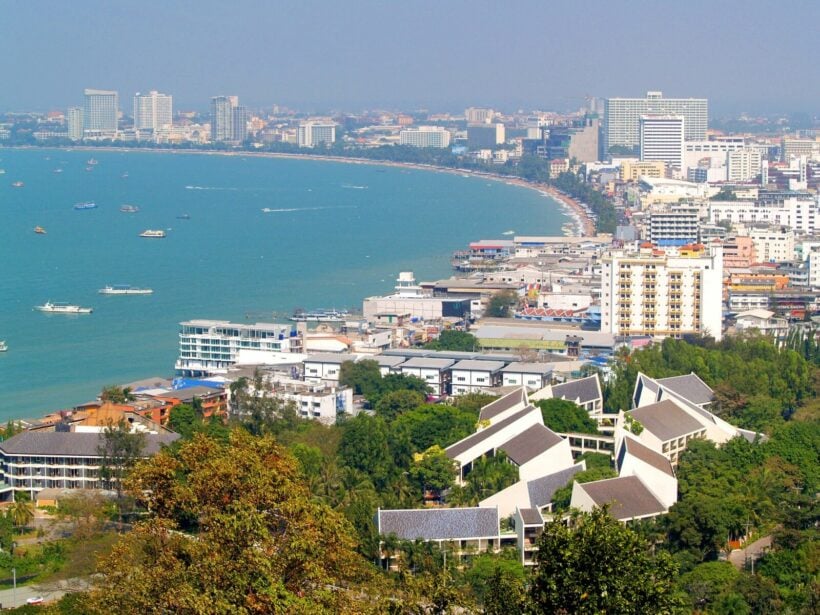 PHOTO: Pattaya City's mayor assures they are ready to open October 1. (via Pixabay)

Despite Chon Buri having the fourth highest Covid-19 infection rate in the country, the mayor of Pattaya City said that they are ready and on schedule to reopen international tourism on October 1. While there has been a lot of doubt over partial or full reopening next month for Thailand, the mayor assured that the “Pattaya Move On” Sandbox program was on track to launch in just 10 days.

Pattaya City Mayor Sonthaya Khunpluem says the city is completely ready for foreign visitors to safely return following the now-standard Sandbox procedures similar to Phuket. All international arrivals must be fully vaccinated and will be tested for Covid-19 throughout their stay. Sealed routes will allow travel and exploration.

The mayor says that 70% of people in Pattaya are already fully vaccinated, a vital step in reopening. He vowed that all enhanced public health measures will be followed fully.

The Tourism Authority of Thailand and the Tourism and Sports Ministry had announced that Pattaya would reopen on October 1 and, as of now, those plans are still in place. Along with Pattaya, key tourist areas in 4 other provinces are set to reopen.

Pattaya City, along with Sattahip and Bang Lamung will be the areas in Chon Buri province to reopen on October 1. Meanwhile, Phetchaburi province will reopen Cha-am district and Prachuap Khiri Khan will open Hua Hin district as tourists tend to travel between those two areas. Chiang Mai will also see 4 districts reopening to international travellers on October 1: Doi Tao, Mae Rim, Mae Taeng, and Muang.

Bangkok was also announced to be part of the October 1 tourism reopening but was pushed back to the 15th before the governor of Bangkok announced that he does not plan on opening then or until at least 70% have the population has been fully vaccinated, which is estimated to be achieved around October 22.

Bangkok has had by far the most Covid-19 infections every day and Governor Aswin Kwanmuang has stated emphatically that until hospitalization figures and daily infection rates drop, Bangkok will not be reopening. He has instead set his sights on a reopening around the middle of November.

ace035
11 hours ago, Jayce said: I 'might' be able to live with nightlife not being available as I have other reasons to be there, but if they can still chuck me in hospital after a positive test despite the fact…
Lawyers_Guns_and_Money
20 hours ago, Thaiger said: Despite Chon Buri having the fourth highest Covid-19 infection rate in the country, the mayor of Pattaya City said that they are ready and on schedule to reopen international tourism on October 1. While there…

Soidog
This article is more than embarrassing. I thought the Thais understood loss of face?  I’m never sure if I should laugh or cry at these statements

Rain
Thought this whole selective reopening crap was pushed up to November...
EdwardV
10 hours ago, ace035 said: fully vaccinated farangs to quarantine for 14 days That just makes them go to some other part of Thailand instead. Phuket’s gain. I’d just wait till vacation killing rules like this are over.