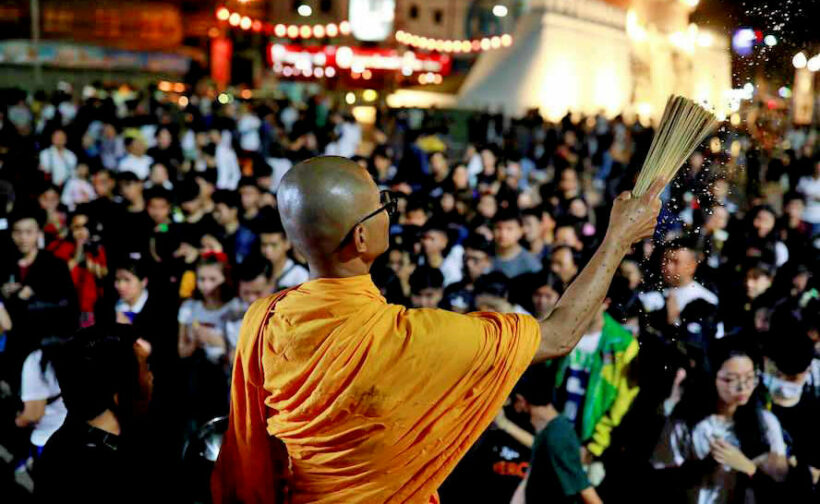 Thailand’s cabinet ministers and officials at Government House will be wearing black clothing today as the Kingdom wakes to the first full work day since the Korat massacre – a mass shooting that has left at least 30 people dead, including the gunman.

Government officials will officially mourn the innocent people killed in the north-eastern province of Nakhon Ratchasima and the main town of Korat on Saturday evening. More than 50 were injured and many remain in hospital. The Nakhon Ratchasima Governor Wichien Chanthanothai reported yesterday that nine of the injured people remain in a critical condition, with three still in a coma.

Locals have been flocking to the site of the mass shooting Sunday night and all yesterday offering gestures of flowers and cards. Terminal 21, the largest shopping centre in the town of about 150,000 residents, was the site of the 32 year old gunman’s last stand. In what started as an angry response to a land deal-gone-wrong around 3.30pm on Saturday afternoon, finished with an elite military response squad taking the gunman out at 9am the next morning, after a night of tense negotiations holed up inside the shopping mall.

A brief religious ceremony was held in front of the mall by the family of a 25 year old man, who had just stepped out of his SUV in front of the mall when he was shot dead by the gunman who arrived at the scene in a stolen Humvee. A 13 year old motorcyclist, who was just riding past the mall at the same time, was also shot in the head by the gunman whose intent at that stage was to clearly kill and mame as many people as he could.

About 5,000 residents also attended a spontaneous candle-lit prayer ceremony on Sunday night, in the square near the Thao Suranaree statue in memory of those who died. People chanted prayers along with a groups of Buddhist priests leading funeral rites. They were holding candles in one hand and pointing to the sky with the other, a gesture Buddhists believe directs souls to heaven.

Officials, as reported by the Thai PM on Sunday afternoon, say the assailant was aggrieved about a financial dispute involving land deal commissions. He first killed his 48 year old commanding officer and then the officer’s 68 year old mother-in-law. He then seized several assault weapons and ammunition from his army barracks. He opened fire and injured at least three soldiers before stealing an army-style Humvee, driving to a nearby temple and shooting more people there, then driving the 14 kilometres to central Korat and the shopping centre where he terrorised and shot shoppers and workers in the mall.

Gun ownership is prevalent in Thailand with people shot in low-key squirmishes frequently, but mass shootings are extremely rare. The horrifying incident in Nakhon Ratchasima comes just a month after another mall shooting at a gold shop in the central Thai province of Lopburi. In that case a masked gunman carrying a handgun and silencer killed three people, including a 2 year old boy, and shot four others during a robbery. The school principal was subsequently arrested and awaits trial. 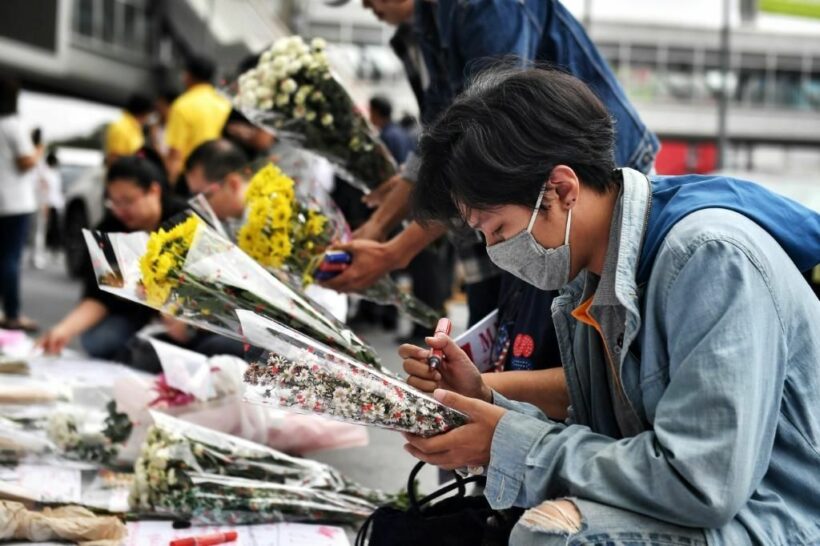