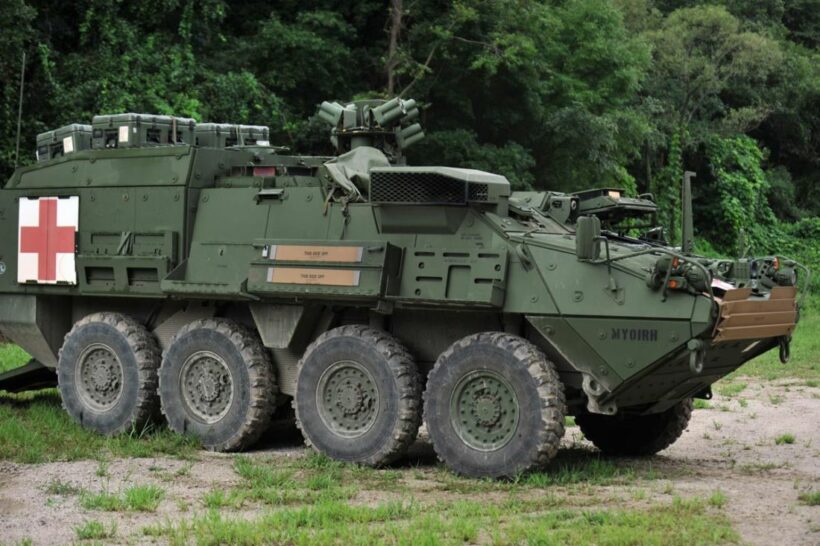 The Royal Thai Army has placed an order for 37 new 1126 Stryker armoured vehicles from the US, valued around US$80 million.

The US-manufactured armoured vehicles are are expected to be delivered later this year to the 11th Light Infantry Division based in Chachoengsao, in Thailand’s east.

The deal signifies a warming of relations between the Thai army and US armament suppliers after the Thai army had switched to other sources, such as China and Ukraine for recent military procurements. 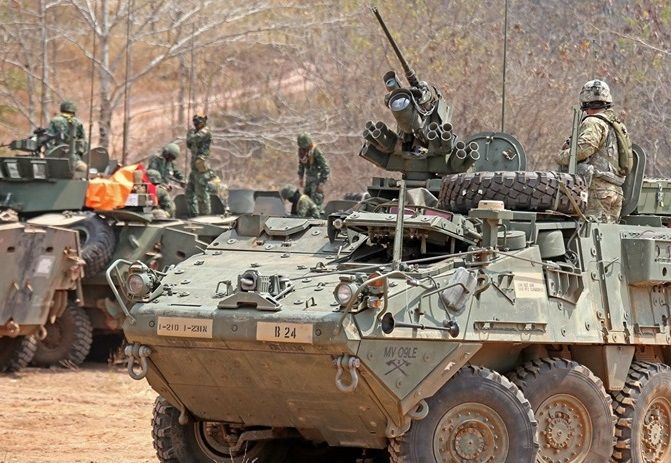 June 3 to be annual holiday for new Queen’s birthday