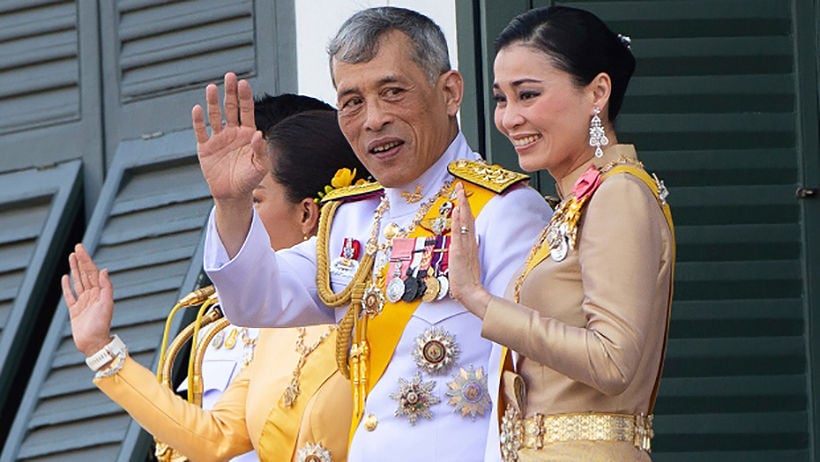 The Cabinet has announced that June 3, Her Majesty Queen Suthida’s birthday, will now be a national holiday, starting from this year onward. The announcement was made by Nattaporn Jatusripitak, spokesperson for the deputy PM in charge of economic affairs.

The proposal from the Secretariat of the Cabinet was made in response to a royal command from HM the King.

The government next week will clearly set out activities to honour the Queen, besides the traditional merit-making and alms-offering ceremonies for such occasions, Nattaporn added. 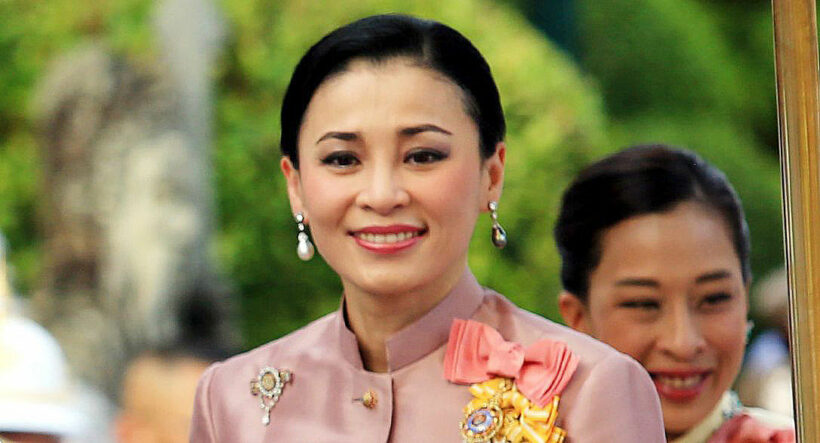