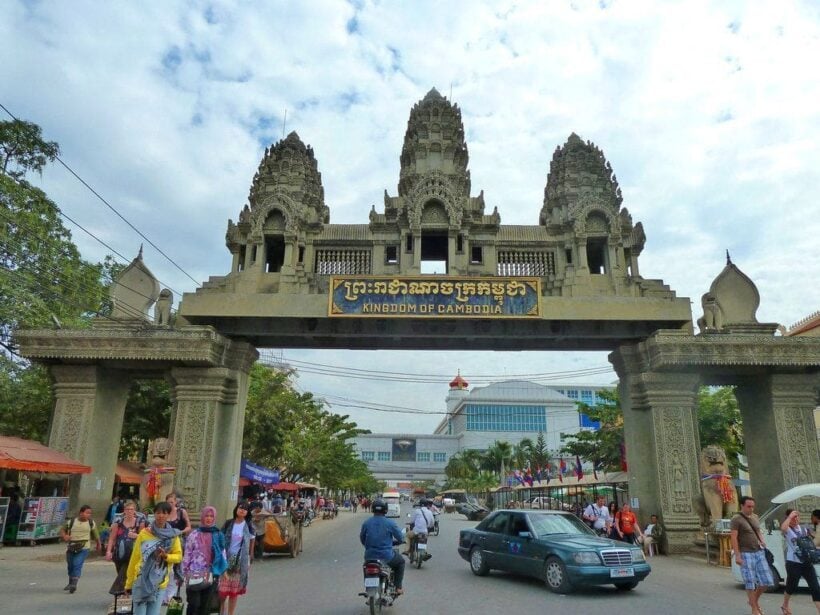 A Trat businesswoman, in eastern Thailand, has accused a Cambodian couple of scamming her out of 71,000 baht on the promise of lucrative returns from a 5 million baht joint export venture.

59 year old Saensuk Khamsat filed a complaint with Klong Yai district police on Friday, saying the couple who she transferred 71,095 baht to, had disappeared.

She said the couple, who she knew only as ‘Sowanya’ and ‘Prames’, came to her home in Sa Kaew on March 22 and invited her to co-invest in a business exporting chicken meat to Vietnam.

They took her on a tour in Cambodia, showed her what they claimed to be their business operation, and then accompanied her on Thursday to a resort in Klong Yai to do the deal.

The couple wanted the 71,095 baht as a startup fund and left her $42 million in US banknotes as a guarantee. They disappeared once the startup money was transferred and the banknotes, you guessed it, turned out to be fake.