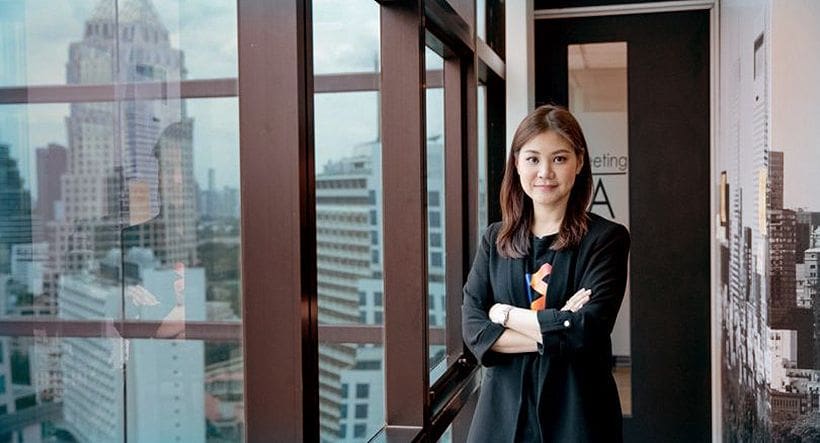 She says the summit is bringing tangible changes to the tech ecosystem across Thailand and other Southeast Asian countries. The summit will be held at Centara Grand at CentralWorld on June 19 & 20, 2019,

“For this year, we picked issues around our theme, celebrating world-changing technologies, to broaden views of how technology creates a huge impact on our world and affects big-name companies as well as the general pubic,” said Oranuch.

Various topics, ranging from blockchain, artificial intelligence (AI), the role of women in the tech industry, and the social impacts from AR/VR (augmented reality/virtual reality) technologies on health, energy, smart city and music, are being discussed.

The event, to be held in June, will also feature a technology-focused exhibition and business matching.

The theme of Techsauce Global Summit 2019 is “World Changing Technology”, emphasising the universal impact of technology that reaches beyond the corporate sphere to include everyone.

Techsauce Media and HUBBA have organised the summit since 2016. Among Southeast Asia’s largest startup and tech conferences, the summit this year is expected to attract approximately 20,000 participants, double last year’s figures.

“This is a must come event for those who want to be a part of the network of Asia’s top startups, entrepreneurs and tech insiders. Techsauce Summit is where you need to be.”

Chatri Sityodtong- CHAIRMAN AND CEO OF ONE CHAMPIONSHIP

In 2018, tech startup deals in Thailand reached at least $61.5 million. Food/bio/restaurant, fintech, e-commerce marketplace and property-tech were the top four industries with the highest number of deals.

“It is the big challenge for the country. To drive the country to move forward, we need sufficient numbers and quality talents. It is an urgent agenda that I urge the government to focus on,” said Oranuch. 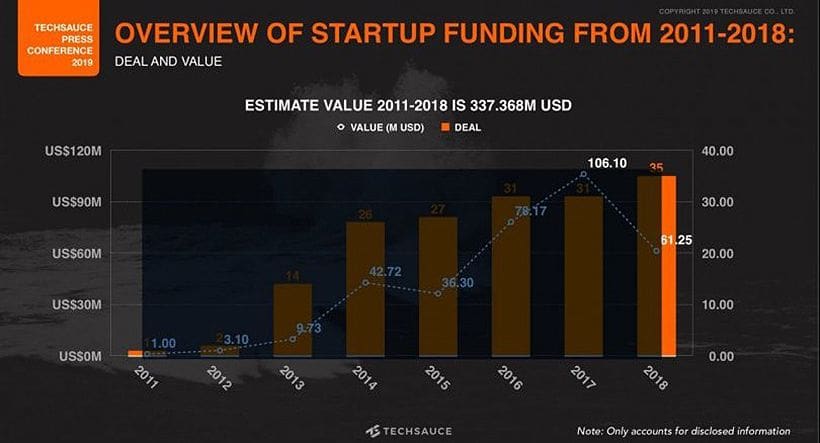 88 arrested and being sent to ‘attitude adjustment’ on March 11