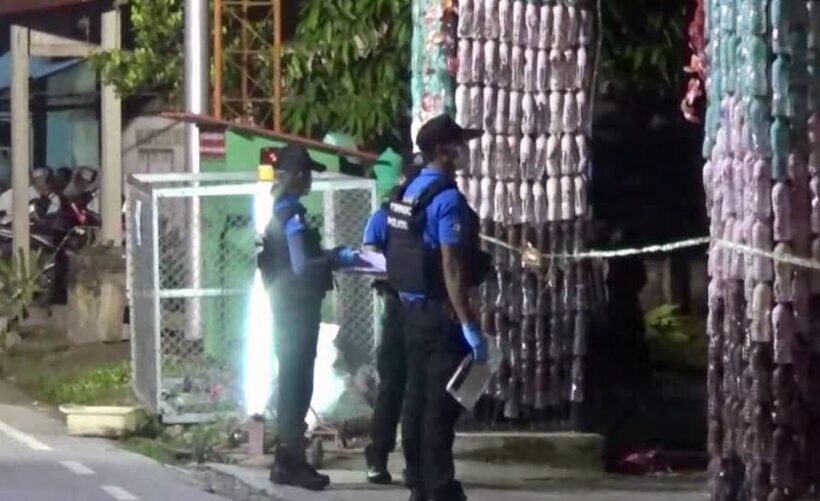 An Imam has been shot dead in front of a Pattani mosque today. Police report that the shooting happened in front of Ban Tha Rab Mosque in Muang district and identified the victim as 45 year old Sama-ae Jehma.

Pol Captain Sirisak Wangkulam said Sama-ae led prayers and delivered sermons this morning. He then went to leave the mosque when someone opened fire on him.

“We are not sure how many shooters were involved in the attack,” Sirisak said.

Police will investigate as to whether the attack was related to the ongoing unrest in the deep South.

Political parties urged to push for lifting of media gag