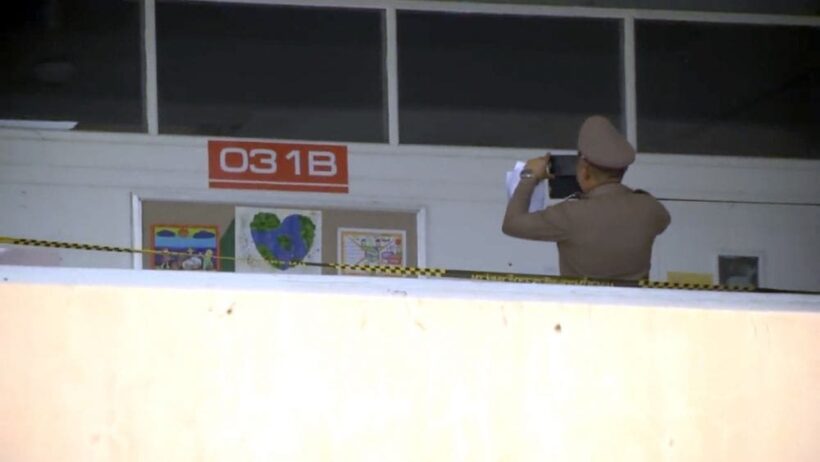 A third-year student of a technical college in Nakhon Ratchasima’s Mueang district has been found dead in a college bathroom today, according to police.

The 20 year old male IT department student, was found lying face-down on the floor of the bathroom on the third floor of one of the college buildings. A doctor determined that he had died about 12 hours earlier.

Police have not released the name of the student or the college at this stage.

They did however say that there was no signs of violence at the scene. The student’s body was sent for an autopsy at the Nakhon Ratchasima Hospital.

Friends said he had attended a special class yesterday afternoon.