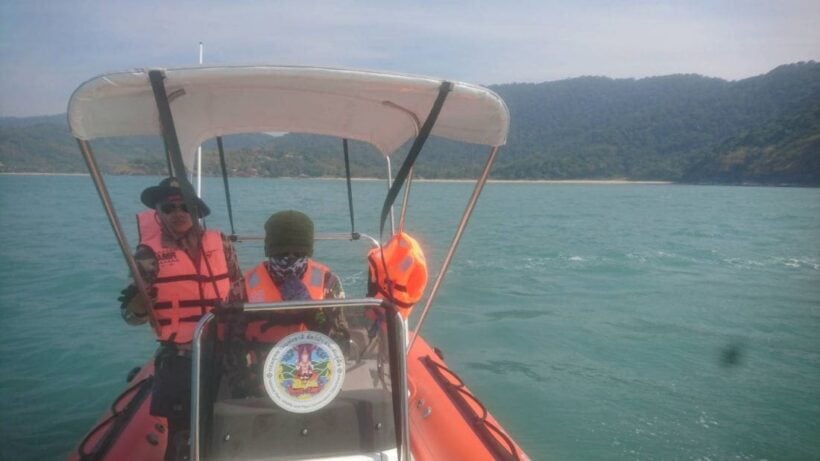 Six tourists and two boat crew have been saved after a speedboat capsized two kilometers offshore from Koh Lanta in Krabi.

Officials at the Krabi Tourist Assistance Centre were notified of the incident at 11am on Saturday. Navy and national park officers headed to the scene to find a speedboat which had capsized.

Eight people were floating in the water for about half an hour before they were rescued. All were wearing floatation vests.

On the trip there was one Thai tourist and five foreign tourists who were travelling on the speed boat between Koh Lanta and Koh Mah. When they were two kilometres off shore there were strong winds and waves that battered the boat before it eventually capsized and sank.

Yesterday 43 foreign tourists from Phuket were saved after water started pouring into a speedboat they were travelling in and capsized on the way to Koh Phi Phi. 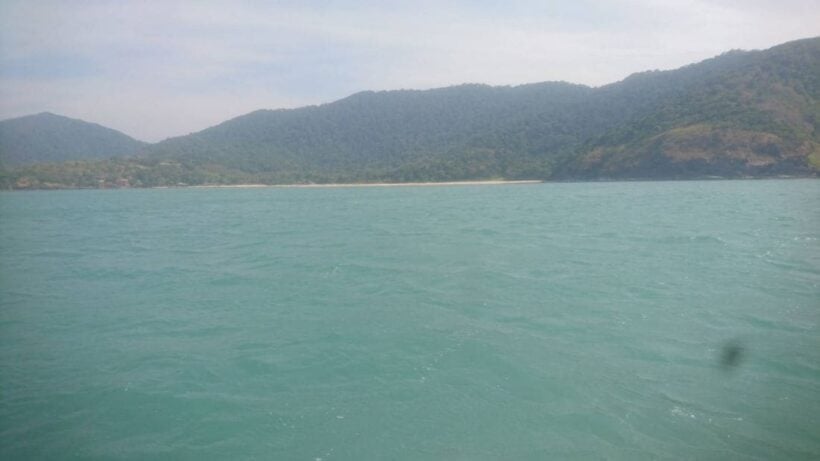 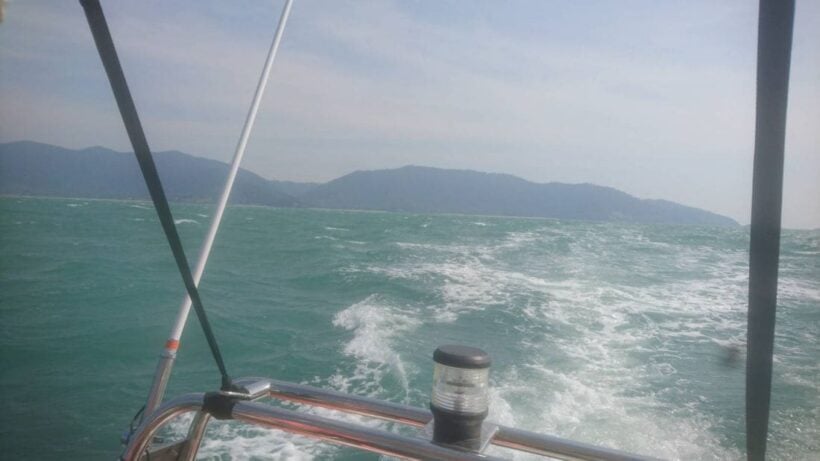