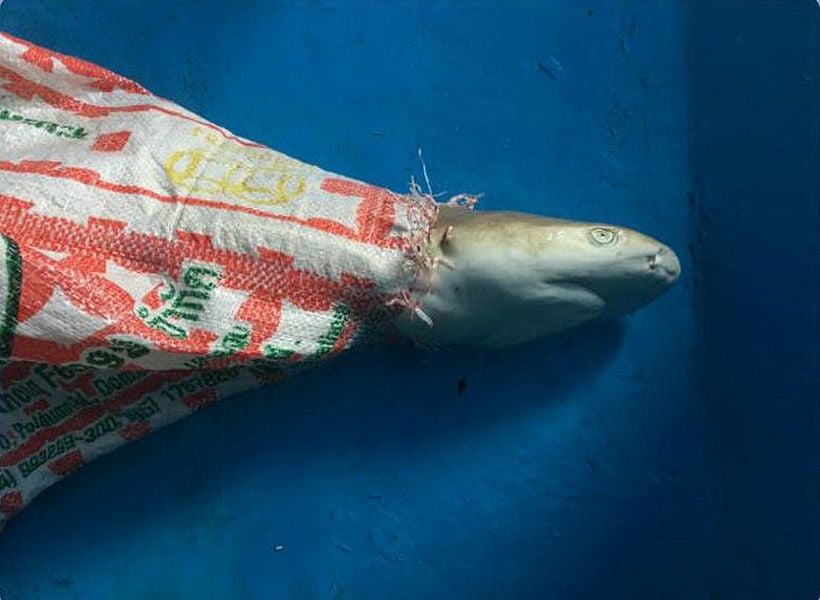 National Park officers are investigating following the death of a blacktip reef shark found in a bag at Maya Bay at Koh Phi Phi Ley.

Chief of the Hat Noppharat Thara–Mu Koh Phi Phi National Park, Worapot Lomlim, says, “We have been notified about this. I have ordered officers to investigate to see if the shark was caught or if it became stuck inside the bag by itself. A lot of blacktip reef sharks have been found in Maya Bay during the ongoing closure of the area.”

Raed more about the sightings HERE and HERE.

Marine biologist Dr Thon Thamrongnawasawat says Maya Bay is starting to recover after many Blacktip reef sharks have been found frolicking around the shoreline of the beach area inside the bay.