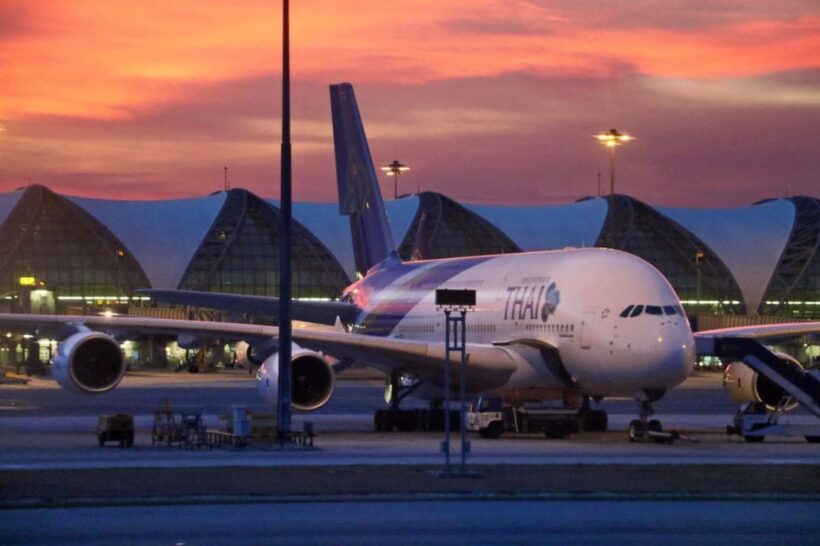 Thai Airways International has resumed flights to Europe via Chinese airspace instead of over Pakistan after an abrupt cancellation of flights last night.

The cancellations were due to armed tensions between India and Pakistan.

Pratthana Pattanasiri, director for aviation safety at Thai Airways, said today that the national flag carrier was granted permission from China to fly to their European ports across Chinese airspace while airspace over Pakistan remains closed.

He said that the schedules for daytime and the nighttime flights to European cities remain as normal, but the route of flights TG507 and TG508 between Bangkok and Muscat will be adjusted without a stopover in Karachi. Flights TG345 and TG346 between Bangkok-Lahore-Bangkok have been cancelled until further notice.

Thai Airways said it was closely monitoring the situation and asked passengers to call Thai Airways at +662 356 1111 24 hours or visit www.thaiairways.com for updates on the flight schedule.

About 5,000 Thai and foreign passengers were stranded at Suvarnabhumi International Airport (BKK) last night as several Europe-bound flights were abruptly cancelled while other flights which had just departed were called back.