Viagra is facing stiff competition from the markets in Bangkok.

Crime suppression police and tourist police searched 17 tourist locations on Sukhumvit Road along with Kevin Harrington, a representative of Pfizer, the makers of the erectile dysfunction drug ‘Viagra’.

Harrington says that the fake Viagra was potentially dangerous as it was made of powder and dangerous chemicals.

The fake Viagra was being sold for just 200 baht a box, compared to 3,000 baht for the real drug from a pharmacy, Surachate said.

Just in case you want to know the difference between real and fake Viagra, or were asking for a friend, firstly, you can’t buy real Viagra from street vendors at a market! The packaging is also different. 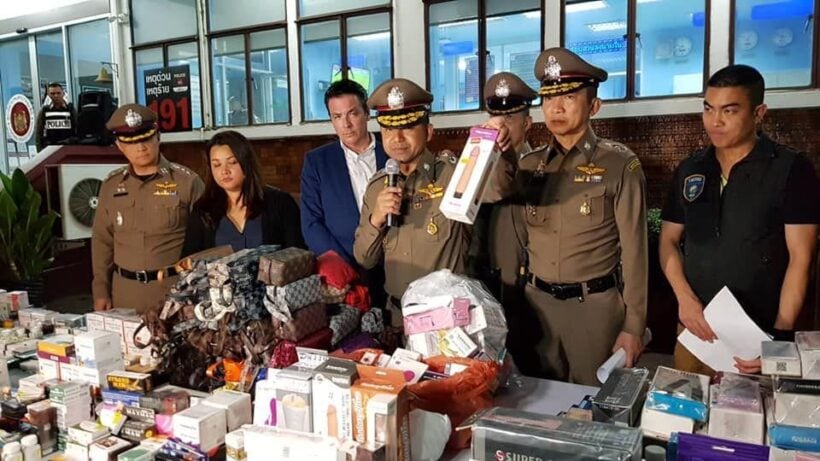 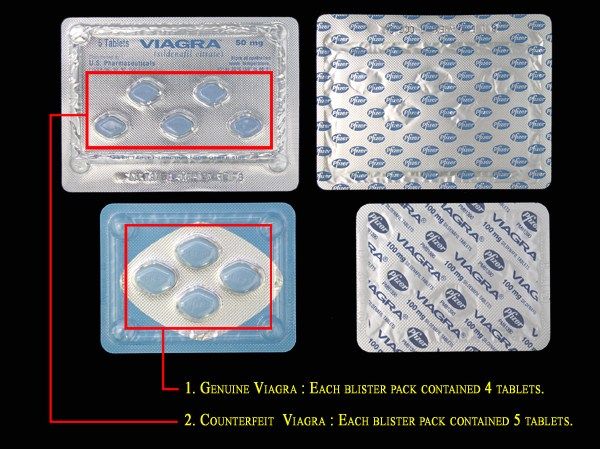 Scrapped: Back to the drawing board for Suvarnabhumi Terminal 2 design