The Phuket Tourist Police have been notified that a tourist had jumped from a building in Rawai and ended up on a steel awning covering the bottom floor today. But that wasn’t, in fact, what had happened.

The local Tourist Police say the owner of the building told staff at the Tourist Assistance Centre that the tourist had checked into the room on February 13.

The tourist didn’t actually jump down from the building but had moved a mattress from his room on to the awning and slept on it (mosquitos!!) He was also drunk and damaged some property inside the room.

The man is a 37 year old Estonian tourist. He was staying at the room with a 25 year old male friend.

Chalong Police have charged them both with being drunk and damaging property. They have said that they will pay for all damages to the owner of the property. They are heading back home on February 26. 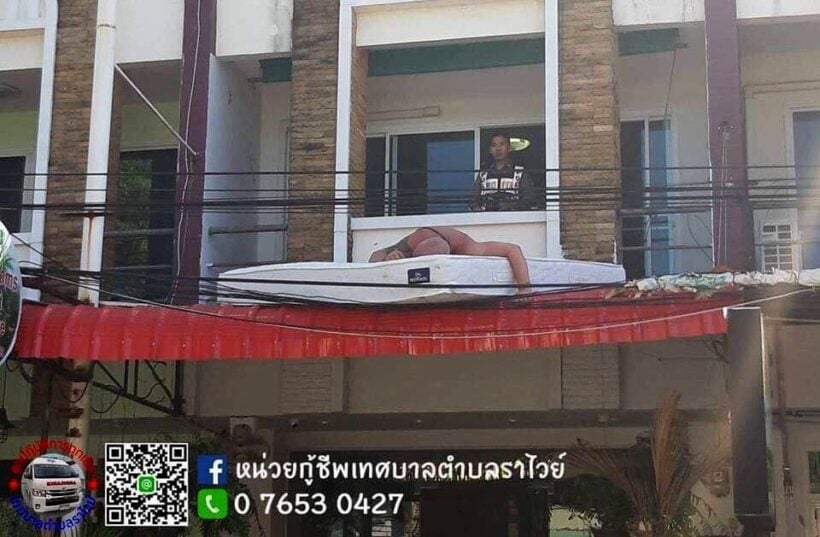 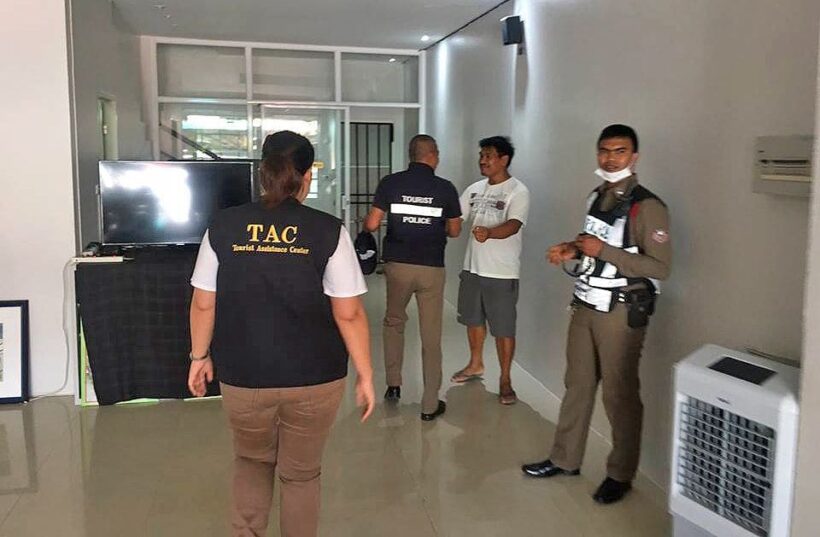 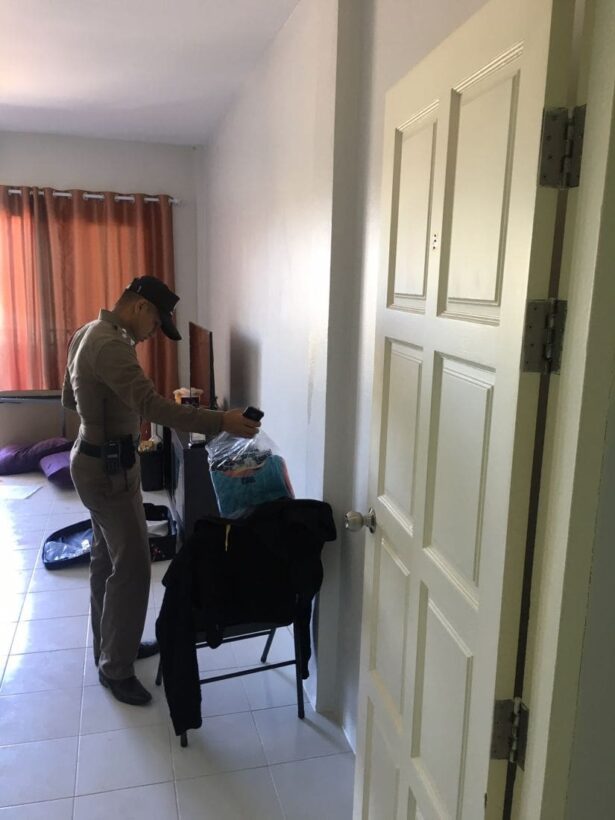 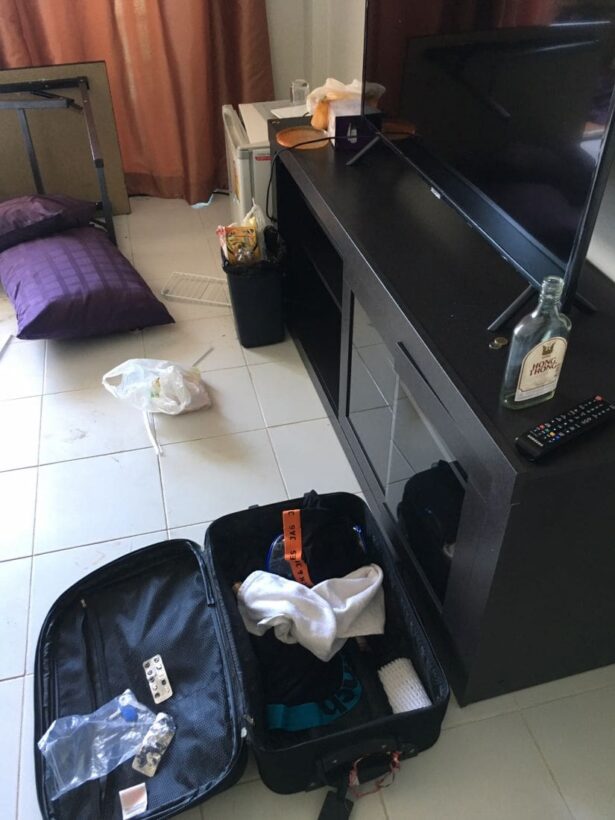 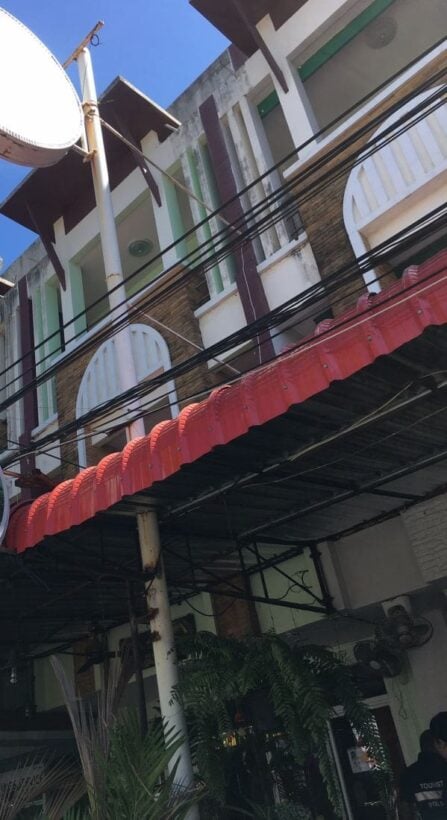 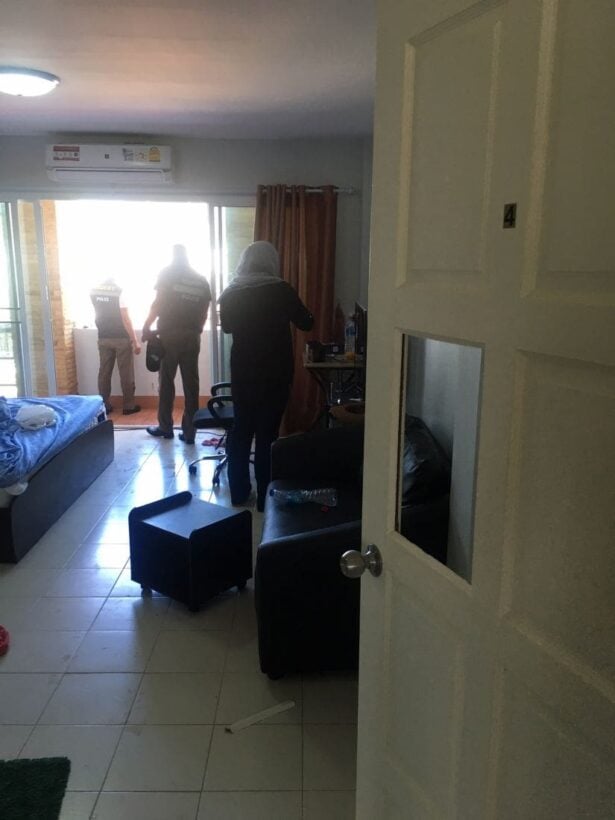 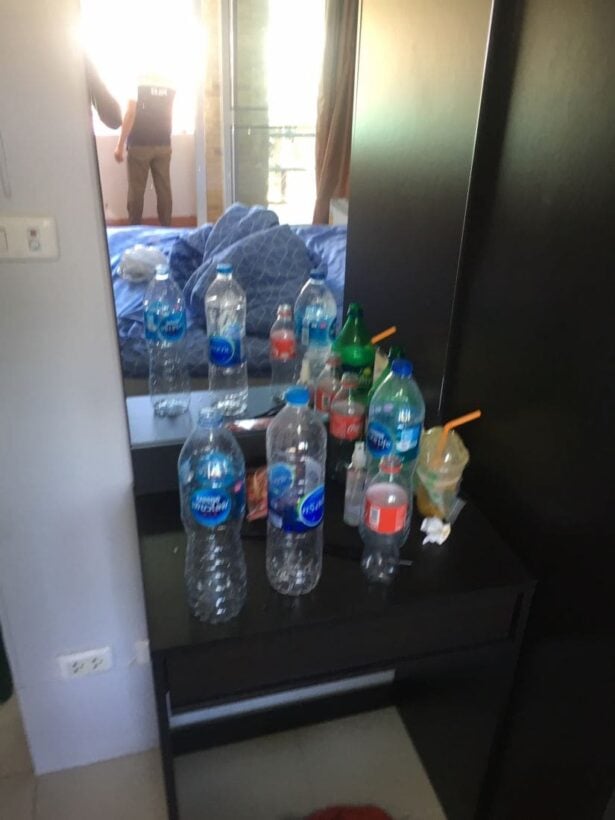 Top 10 Phuket fitness options – get fit on a tropical paradise