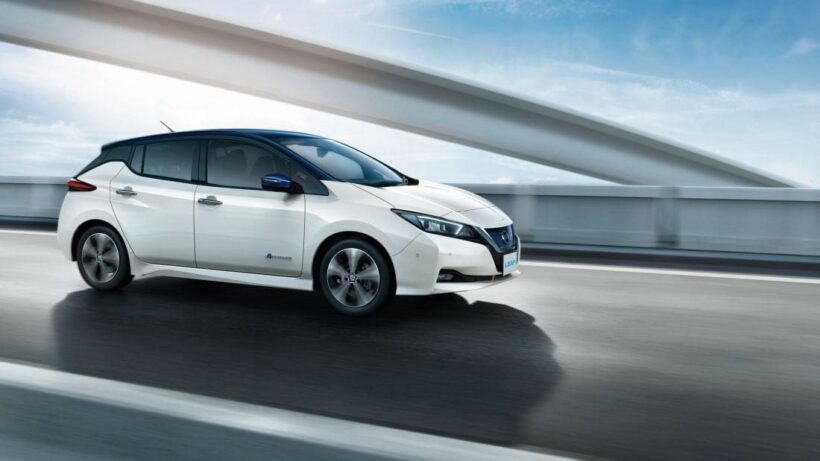 “Despite the increase in sales online, including new automobiles, we’re not worried that fewer people will show up at the event to purchase vehicles.”

More than 1.6 million visitors are expected at this year’s Bangkok International Motor Show, which kicks off today at IMPACT Muangthong Thani. The 12 day event marks the start of this year’s auto-buying season. Last year more than 36,000 orders were placed for new vehicles at the show.

This year marks the 40th anniversary of BIMS, which was first held at Lumpini Park in 1979.

“The Bangkok International Motor Show is internationally recognised as the greatest motor show in the Asean region, judging by the large number of global brands participating every year,” organiser Prachin Eamlumnow said at the show’s opening ceremony at the Challenger Hall.

As many as 33 automobile brands and 14 motorcycle brands are showcasing their products this year.

“This reflects the importance of BIMS as an event that helps strengthen the image as well as growth of Thailand’s automobile industry at an international level,” Prachin added.

The theme this year is “Enjoyment of Automobiles”, according to Jaturont Komolmis, vice chairman of the organising committee.

“Even though customer behaviour has dramatically shifted from offline to online, our studies show that Thai customers still want to see, touch, feel and test-drive vehicles before making a purchase. So we believe such trends will not affect the number of visitors to the show this year.”

But he admitted that there are 40 per cent fewer exhibitors in the accessories hall this year, as most vendors appear to have adopted online sales platforms.

More than 10 new models are being introduced this year, including Audi’s e-tron electric SUV as well as plug-in hybrids from BMW, Mercedes-Benz and Volvo. Honda is also showing off its new Accord (now available as hybrid version), Lexus is highlighting its UX 250h hybrid SUV, while Nissan is banking on its LEAF EV to draw in new customers. Toyota’s focus, meanwhile, is on its Supra sports car, which has been co-developed with the BMW Z4. The small-car expert is also expanding its product portfolio in Thailand with the introduction of its imported Jimny jeep-style SUV.

The event runs until April 7.