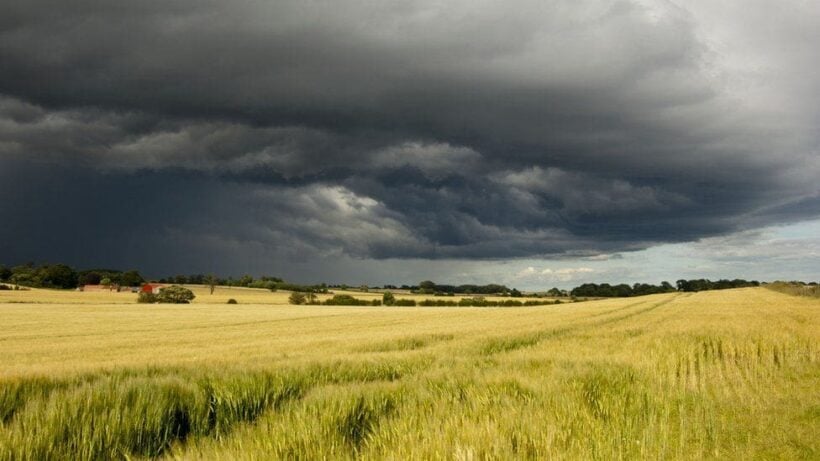 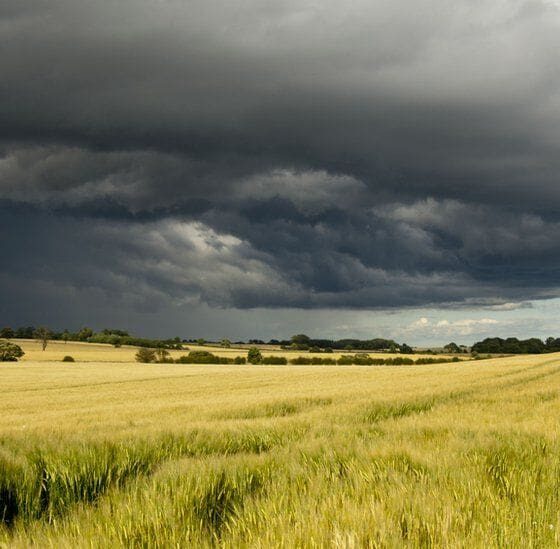 More than 6,900 houses, mostly in a patch through the central-north regions of Thailand, have been hit by summer storms since the beginning of April, according to the Disaster Prevention and Mitigation Department.

Chayapol Thitisak, the director-general, says the department has received reports that 6,940 houses in 1,010 villages in 307 tambon of 115 districts had been damaged by storms since April 5. Twenty-nine provinces have been affected.

He said nine villagers were reported injured during the period as a result of storm damage.

Chayapol said his department has coordinated with Army bases and government agencies concerned to provide help to the affected villagers.

The summer storms, quickly developing tropical storm-cells, are prevalent this time of the year, usually when cooler air from China starts to interact with the rising south-western monsoon. They can be quite violent, sudden and bring strong winds, torrential rain and even hail.