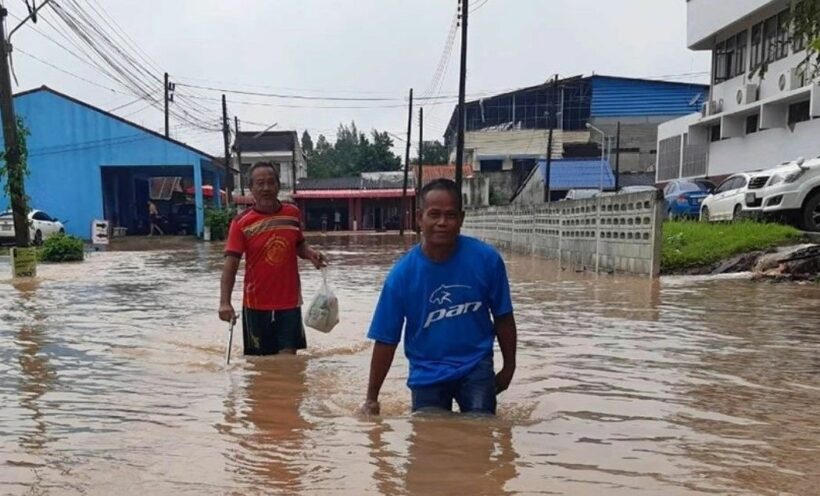 Record flooding in parts of southern Thailand has now claimed 24 lives, with the province of Nakhon Si Thammarat being hardest-hit, with 19 deaths and around 180,00 homes flooded. PM Prayut Chan-o-cha visited the province yesterday to express his condolences and pledge financial aid for those affected. 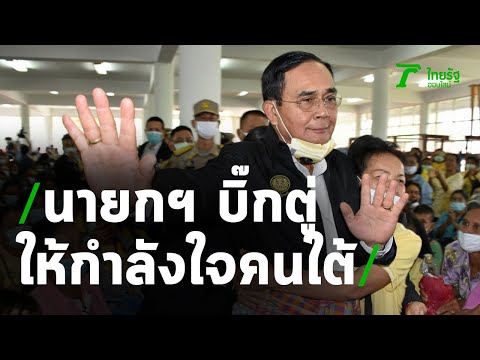 Even as water levels begin to subside in some areas, more flooding has been reported in Surat Thani, Songkhla, and Trang, with 60% of the affected areas told to brace for more rain this week. In Trang, the districts of Wang Wiset, Kantang, Huai Yot, and Muang remain underwater, affecting 12,000 people and over 5,600 homes.