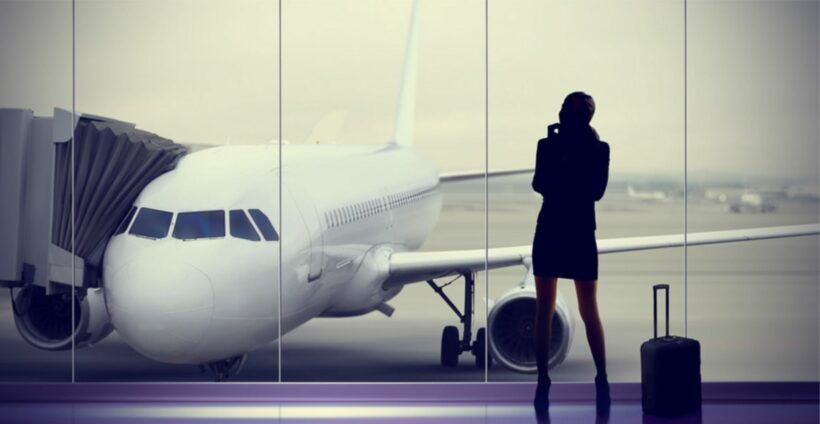 Travel bubbles are back on the table as countries in the region battle to find some safe solution to their tourist shortfall. Thailand, in particular, earns such a high proportion of its GDP from travel and tourism, that it is seeing a major financial shortfall after closing its borders. This, in the context of no new Special Tourist Visa applications so far in November.

So the TAT, Public Health department and Sports and Tourism minister, are now talking up the possibility of travel bubbles, aka. green lanes, between similar low-risk countries without quarantine requirements. They say it’s a crucial step to help the Thai tourism industry. They also recognise a pent-up demand for outbound travel, according to the Thai Travel Agents Association.

But even the TTAA president, Suthiphong Pheunphiphop, recognises that any progress will be slow and that, initially, it would only be low-risk countries in the immediate region that would be able to take advantage of a no-quarantine entry, even if it is approved by Thai authorities. Yesterday a Covid Taskforce proposed to the CCSA that a travel bubble be established with 22 low-risk provinces in China. That proposal is yet to be discussed.

Suthiphong say that the first step would be for a reciprocal arrangement that would allow Thai outbound travel operators to start filling up departure flights. Speaking to the Bangkok Post, he noted that quarantine remains an obstacle to tourism.

“If people can travel without concerns about quarantine, both in destination and origin countries, more trips will be made, even without a vaccine available.”

He also recognised that the magic pill, a viable and safe vaccine, is not likely until at least the middle of next year, but travellers are ready to adapt to safety measures and to protect themselves while outside Thailand.

For now the prospect of travel bubbles, changes to the current Special Tourist Visa, conflicting information from Thai government departments and a dynamic Covid situation globally, make the situation very fluid. The Thai Public Health and Foreign ministries acknowledge that situation “is uncertain” and most countries are preferring their citizens to support local tourism for now.

Yesterday the Thai government said they will consider a no-quarantine travel bubble plan with some provinces in China. Officials hope that, if approved, the scheme could be put into operation in time for Chinese New Year in February. China currently has 22 low-risk provinces, as they have not recorded a Covid-19 case in over 150 days. The proposal will now have to be discussed in the CCSA where the Thai PM remains as chairman.