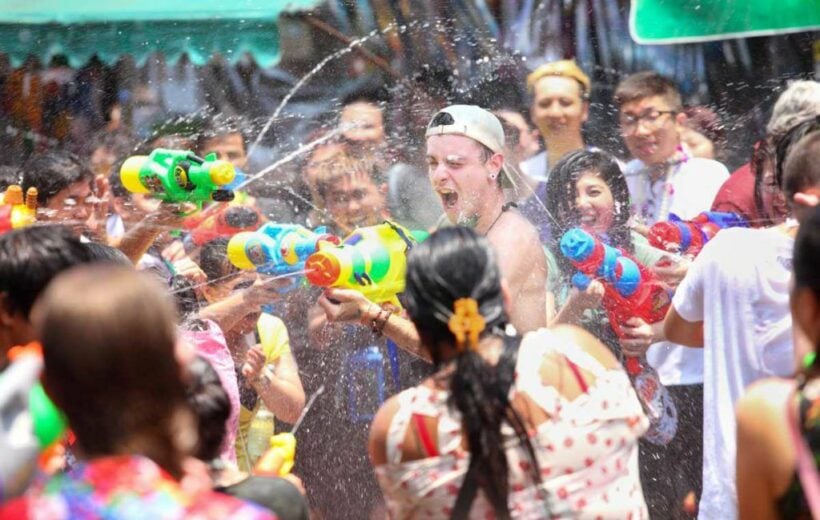 Khunpluem says the cancellation is due to concern about the spread of the COVID-19 coronavirus and the government’s general instruction to avoid mass gatherings. The Songkran Festival typically attracts tens of thousands of partygoers and is the biggest holiday of the year in Thailand.

Khunpluem says that although he understands people will privately celebrate at home, and at bars and nightclubs, (as it is the Thai New Year), he pleads with them not to throw water, which could quickly spread the virus, and instead celebrate the holiday traditionally. He says water trucks and riding in pickups throwing water is prohibited.

The announcement was only for the Bangsaen area of Chon Buri, and not a national announcement. Pattaya City officials say they’ll address Songkran tomorrow, after a meeting. Songkran in Pattaya is traditionally the biggest tourist event of the year, attracting hundreds of thousands. Songkran has been growing yearly and last year grew 15% over the prior year, and was the most financially successful Songkran ever, earning more than 22 billion baht for the country.