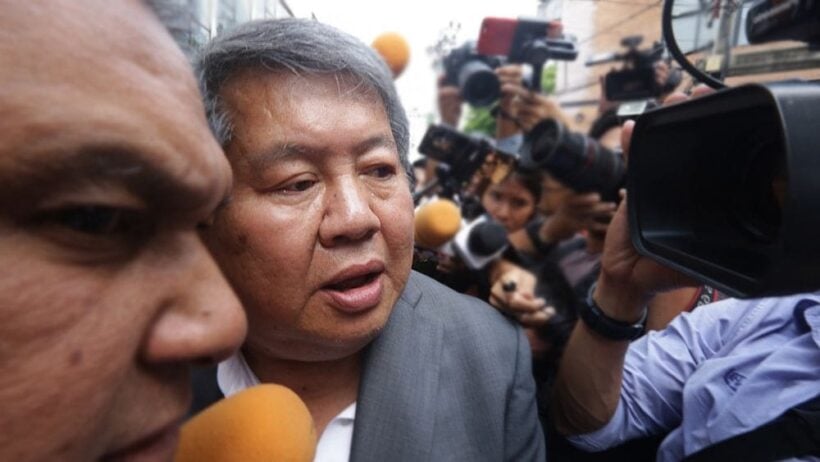 Premchai Karnasutra, once listed among Thailand’s richest people, has been found guilty in a Kanchanaburi court of poaching protected animals, and sentenced to 16 months in jail.

Wildlife rangers arrested the 64 year old tycoon along with four other associates in the Thungyai Naresuan nature reserve, a world heritage site in Kanchanaburi in February last year.

The incident has caused public outrage in Thailand over the past year since the story came to life. Social media has been running strong with people expressing their scepticism that the country’s justice system would bring the 64 year old to justice, claiming the system often allows the rich and powerful to walk free.

The judge said Premchai, the president of construction giant Italian-Thai Development, was sentenced to a prison term for poaching protected animals and illegal possession of protected animal carcasses, and firearms offenses.

Wildlife rangers said they tracked down gunshots and followed the sound at the time only to find the carcasses of a black leopard, a barking deer and Kalij pheasants left behind.

The black leopard, listed as a vulnerable species, was found dissected and scalped.

The rangers, said they were offered bribes but turned them down. They also found two rifles, a double-barrelled shotgun, and ammunition by the campsite.

Apart from the social media outrage in the lead up to today’s verdict, graffiti depicting black leopards has also popped up around the country in a bid to pressure authorities to find Premchai guilty.

With the election only five days away the outcome of today’s verdict and sentencing was always likely to provide ammunition for undecided voters.

Premchai’s legal team have not announced an appeal of the sentence at this stage.

Kanchanaburi is Thailand’s far west on the Myanmar border.

Two injured after stepping on suspected mines at a Krabi island