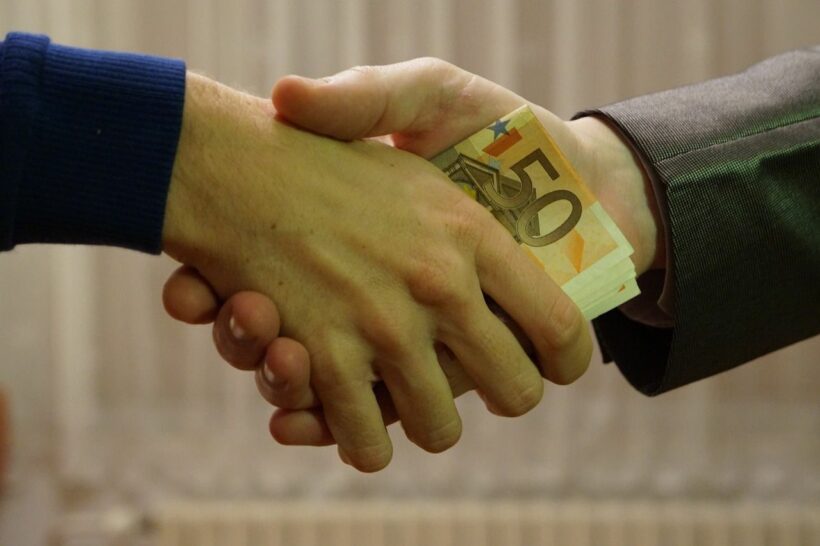 The National Anti-Corruption Commission (NACC) is accusing the Thai government of accepting bribes from Mitsubishi Hitachi Power Systems, the Japanese company awarded the contract to build a power plant in the southern Thai city of Nakhon Si Thammarat.

NACC secretary-general, Worawit Sukboon, alleges that four government officials accepted a 20 million baht bribe from the Japanese firm in exchange for preferential treatment that included the use of a temporary dock while transporting machinery and equipment.

Worawit says that when three ships were turned away from a Thai harbor in early 2015 because they were too big to dock, the Japanese company paid four officials 20 million baht to be allowed to dock.

The Nation reports that the firm was under pressure to begin construction of the power plant and would have been fined 11 million baht a day for failure to start on time.

The four officials who are alleged to have accepted the bribe are Satit Chinnaworn, head of the province’s marine office, Kanin Muangduang, deputy mayor of Thong Nian subdistrict, Aphichat Sawatdirat, the local village headman, and Santiphong Phansawat, an inspector with the marine police.

Worawit says all four will be prosecuted for bribery and Kanin will be removed from his position.

In addition, the NACC accuses two executives from Sino-Thai of being complicit in the bribery. Pakpoom Srichamni and Rakesh Kalia are accused of forging a separate contract for the project, which hid details of the 20 million baht payment.

Both men now face prosecution for assisting a government official in requesting a bribe and failing to carry out their duties in an honest fashion.