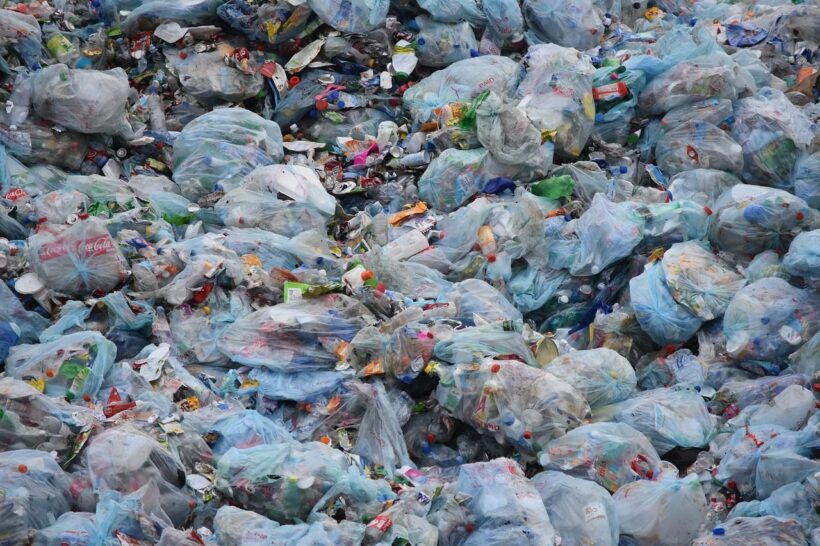 In a move that some would say has been a long time coming, the Thai government has announced that single-use plastic bags will be banned at shopping malls, convenience stores, and supermarkets from January 1, 2020.

Thai Residents says the ban was confirmed by government spokesperson Traisulee Traisoranakul, who says the move is part of Thailand’s plans to eliminate plastic garbage by 2030.

The ban on single-use plastic bags had earlier been approved by the National Environmental Committee (NEC) in September and is expected to lead to a reduction of 225,000 tons of garbage a year.

This in turn is expected to reduce the amount being spent by state agencies on garbage management by 340 million baht a year.