“Dr. Thon Thamrongnawasawat says that trash in the seas was the main cause of the death of many endangered marine species.”

Pinsak Suraswadi, deputy director-general of the Marine and Coastal Resources Department, says the Ministry of Natural Resources and Environment wants to increase the population of dugong in Thailand’s waters by 50% in the next ten years.

Pinsak said that the efforts to increase the population of dugongs would be jointly undertaken by officials and communities, with a plan to ban the use of fishing gear which poses a threat to endangered marine animals, including dugongs, in order to reduce the fatality rates from such fishing gear. They also plan to preserve sea grass, the main source of food for dugongs.

Pinsak chaired the first meeting of a working committee to protect rare marine species yesterday following last week’s tragic death of Mariam the baby dugong, after she had been cared for by officials of the Department of Marine and Coastal Resources for the past four months.

Nanthrika Chansue, director of the Veterinary Medical Aquatic Animals Research Centre at Chulalongkorn University, said at the meeting that plastic waste in the feeding grounds of the dugongs must be removed before they pose an even greater threat to the rare animals.

Dr. Thon Thamrongnawasawat, vice dean of the Fisheries Faculty at Kasetsart University, said that trash in the seas was the main cause of the death of many endangered marine species, adding that about 80% of the trash in seas around Thailand originated from the mainland and has been washed into the sea in rivers.

Thailand's Koh Chang by numbers, another island on the rise 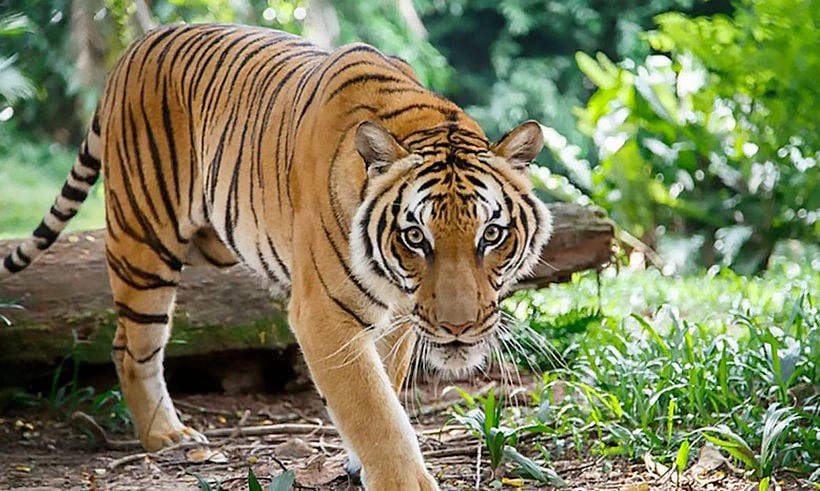 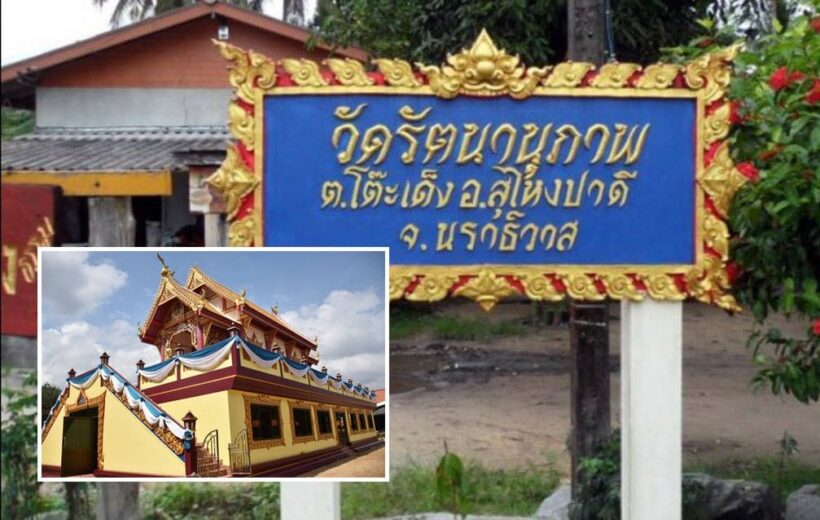 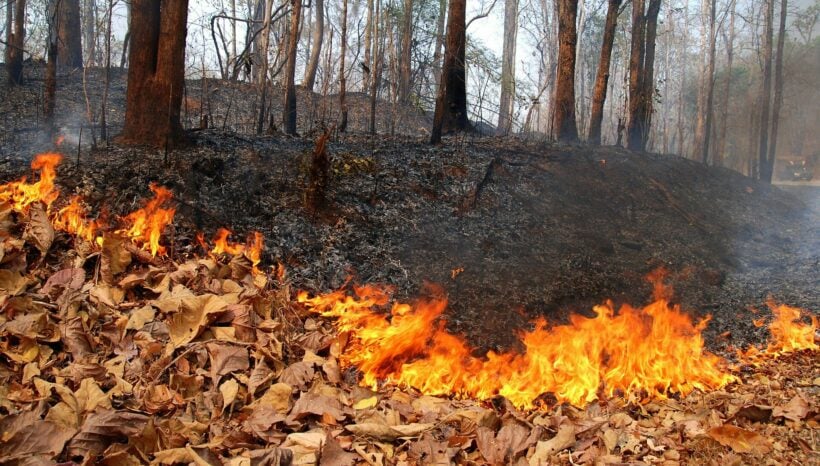 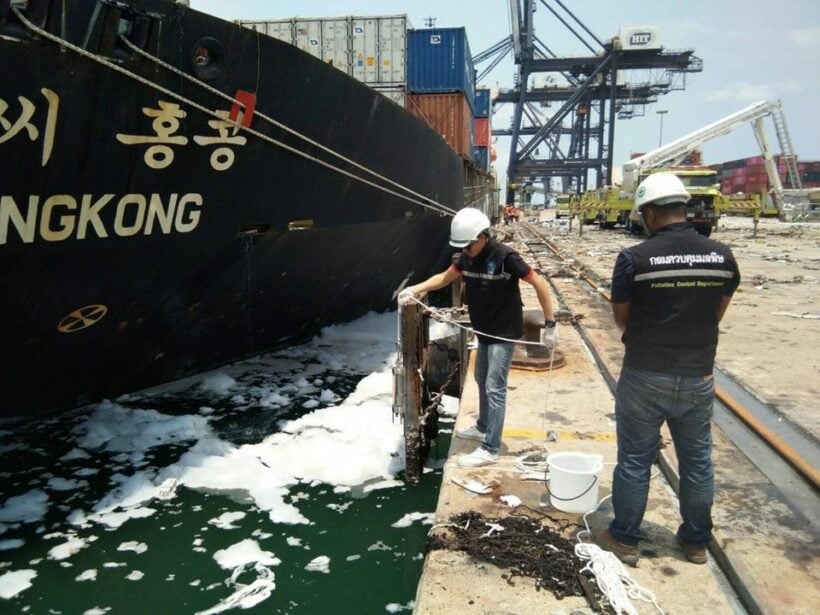 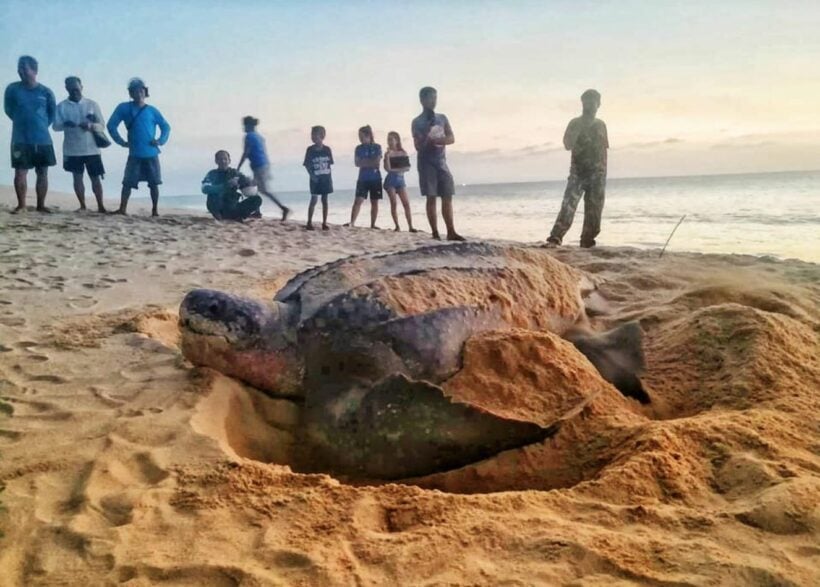