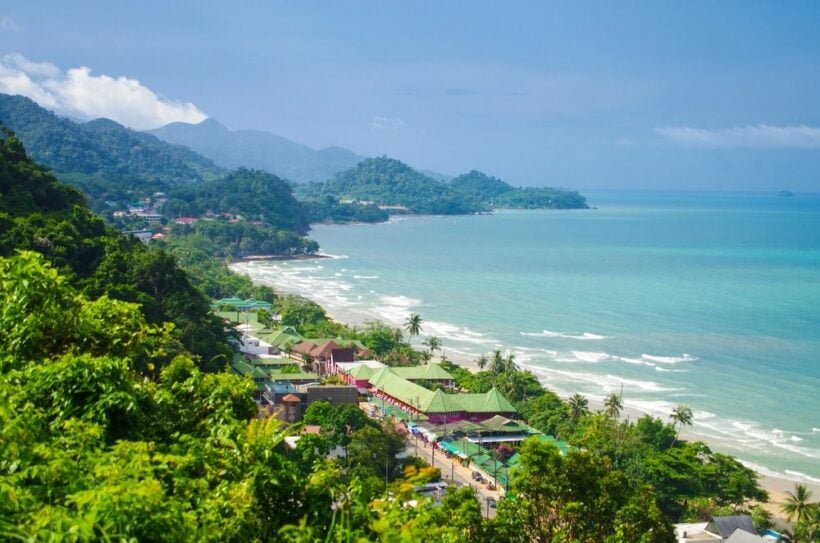 Despite being one of the country’s biggest islands in the Gulf of Thailand, Koh Chang has remained somewhat off the mass tourism development footprint. C9 Hotelworks has taken a look into what makes the island tick in their newly released Koh Chang Tourism Market Review.

Koh Chang is off the coast of Trat in far south east Thailand, near the Cambodian border (below).

Last year the island’s hotel market hosted 1.2 million guest arrivals at its 272 tourism establishments that feature a total supply of 7,617 keys. Market-wide hotel occupancy teeters between the mid to high 60’s, though the off season sees numbers often drop by half. In a nutshell it’s a very wide swing between high and low season.

Domestic visitors continue to drive the market, much like Hua Hin, and over the past decade the segment has accounted for between 59% to 71% share. For overseas visitors, Mainland China has been the fastest growing over the past few years, with other top 5 international markets being Germany, Russia, Sweden and the UK. Similar to Koh Lanta in Southern Thailand the winter ‘snowbird’ effect is a major market force.

Perhaps the biggest barrier to entry for new larger hotels remains the lack of direct airlift and dependence on the privately operated Trat airport. Owned by Bangkok Airways, similar to Koh Samui, the region’s booming LCC (low-cost carriers) do not fly to the destination and most visitors come overland from Bangkok and then by ferry.

From our recent visits to the island, there is a clear uptick in new development for larger hotels and the reality is the brands will start to appear in the pipeline in the very near future. Koh Chang is no unlike Koh Tao and Koh Pha-ngan in that they are largely tropical outposts that are likely to be caught up in a broader wave of development for the simple fact they offer sun, sand, sea and sunshine. 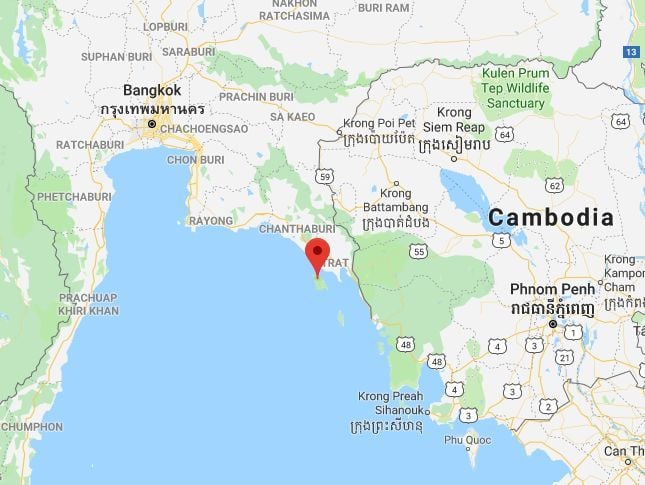 ‘One Night In Bangkok’. The song, 35 years later