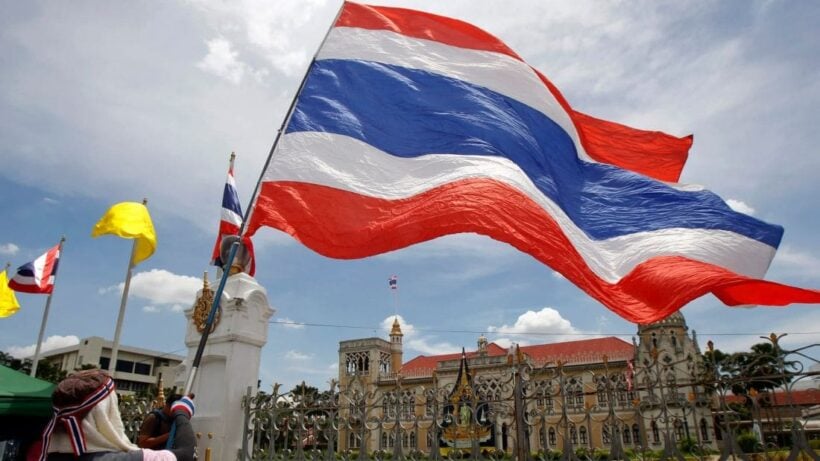 Pheu Thai’s de facto leader Khunying Sudarat Keyuraphan posted on Facebook over the weekend that she believed New Economics leader Mingkwan Sangsuwan would not break his word to voters that he would not side with the junta.

Her colleague, party secretary-general Phumtham Wechayachai, delivered a similar message via Facebook, stressing he believed Mingkwan was a man of his word.

“I never believed the rumours that Phalang Pracharat is forming a coalition with support from parties that campaigned against the junta. I never did,” he wrote.

News was swirling on Saturday that Phalang Pracharat had managed to gather over 250 MPs to set up a coalition government with the help of the New Economics Party, which had defected from the pro-democracy front.

Mingkwan issued a statement in the evening dismissing the news, saying he had never entered into any political negotiations with Phalang Pracharat.

Though Mingkwan had said on several occasions before and after the election that he was opposed to a military-led regime and would join the pro-democracy camp, public distrust grew after the New Economics Party failed to turn up at the democratic front’s press conference, held to claim victory and to sign a pact to collaborate in opposing the junta.

Though the election results are yet to be confirmed by the poll agency, it is estimated that the pro-democracy league led by Pheu Thai and Future Forward has 247 to 255 seats – placing it in a grey area to claim legitimacy to form a government.

Hence, the camp’s coalition must rely on MPs from smaller parties such as New Economics. Though New Economics may have only six MPs, its decision could make or break the Pheu Thai-led coalition.

There are other grey areas too: parties such as Democrat and Bhumjaithai, which have won over 30 and 50 seats respectively, have yet to commit to either side.

It might be unthinkable for the Democrats to join hands with old foes Pheu Thai but this does not necessarily mean it would side with Phalang Pracharat to support a Prayut-led government. The country’s oldest and most established party is now divided into two factions: one backs support for Prayut to deter Pheu Thai while the other group wants the party to sit in opposition. The Democrats could remain on the backbenches as an independent voice in the new Parliament.