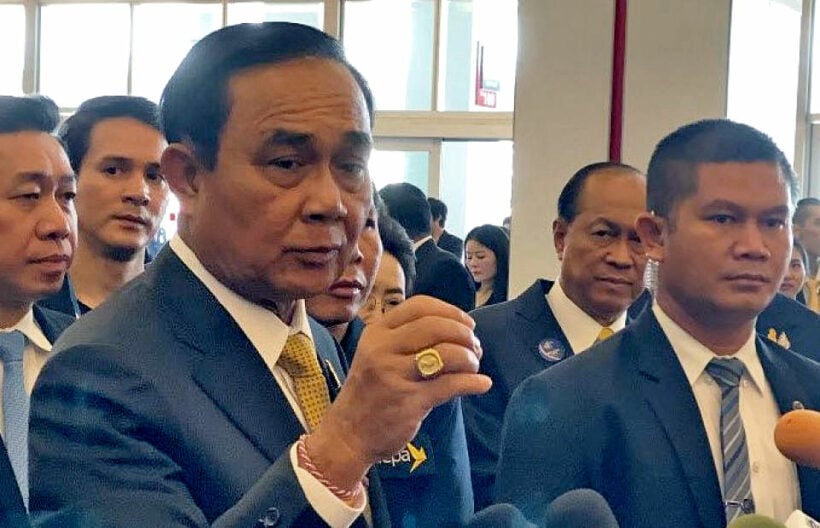 Thai authorities still have six months to discuss the US decision to suspend tariff exemptions for Thai exports under its Generalised System of Preferences, according to PM Prayut Chan-o-cha.

TNA reports that, as the US has cited labour issues in as its reason, Prayut says the government will do everything it can to solve the issues.

“Be assured the government will try its best. We respect their rules. It’s useless to panic or blame one another.”

He also noted that the suspension covers 571 Thai export items but in fact Thailand exports only about 300 items to the US.

“Six months remain and Thailand will find ways to negotiate. If we aren’t successful, we will accept it because it is their law. Do not make criticisms that will worsen situation. Relations between Thailand and the US remain good and the US is an important trading partner of Thailand,” the PM said. 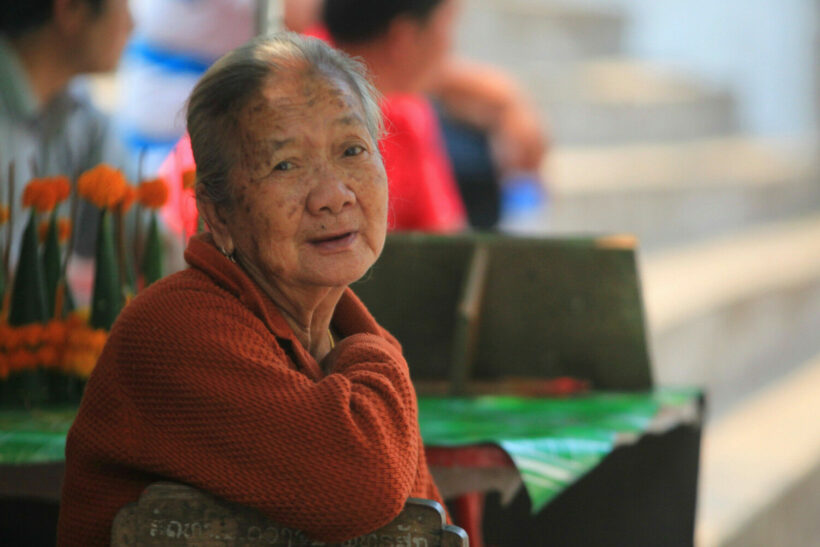 While the government’s economic stimulus packages continue to roll out, there is also a concern for the disabled and senior citizens who are excluded from the criteria to get benefits from the government’s major aids at this stage. The Ministry of Social Development and Human Security plans to distribute 2,000 baht handouts to that demographic of the Thai population.

According to the MSDHS Permanent Secretary, the ministry has allocated the budget to help those underprivileged groups who are excluded from the main national relief measures. However, at the initial stage, the handouts will be distributed on a case-by-case basis with the help of reports from the community development volunteers about the actual situation of each affected household.

A budget of 210 billion baht of stimulus handouts to help financially-affected people from the Covid-19 outbreak, has been confirmed and ready to be distributed to 31 million people. Each applicant in the project will get 7,000 over 2 months, but not in cash. They will only get money transferred via the “Pao Tang” app once subscribing to the website “เราชนะ.com”, an app ‘e-wallet’.

Registration is scheduled for January 29 to February 12. Applicants will be screened for their annual income and how much they have in their bank accounts. Those with an annual income exceeding 300,000 baht and with savings of more than 500,000 baht as of December 31 last year will not qualify, according to Deputy PM Supattanapong Punmeechaow. People under the social security scheme, government officials, and state enterprise employees are not eligible for this campaign. Neither are foreigners.

The subsidy covers people’s food, drink, and essential items. They can also pay for public transport service providers who register in the project including motorcycle taxis, taxis, and passenger vans. The amount of money can be topped up each week if not spent, and there is no limit of how much to spend per day.

However, comments and responses are raised among the netizens who say “they prefer cash”. Finance Minister Arkhom Termpittayapaisith says, “Financial relief is not being given in a form of cash. The money will be disbursed in phases to stimulate steady spending on essential goods. We want to inject cash into small businesses like the co-payment scheme.”

Also, questions have been raised for some people who can’t afford smartphones to get access to the app. Replying to this concern, he said… “The government will see what it can do to help them buy cheap phones”.

According to the Finance Minister, the government has approved several campaigns to help relieve people’s cost of living, including the “Let’s Go Halves” co-payment scheme that starts today as well as discounts on household electricity and water.