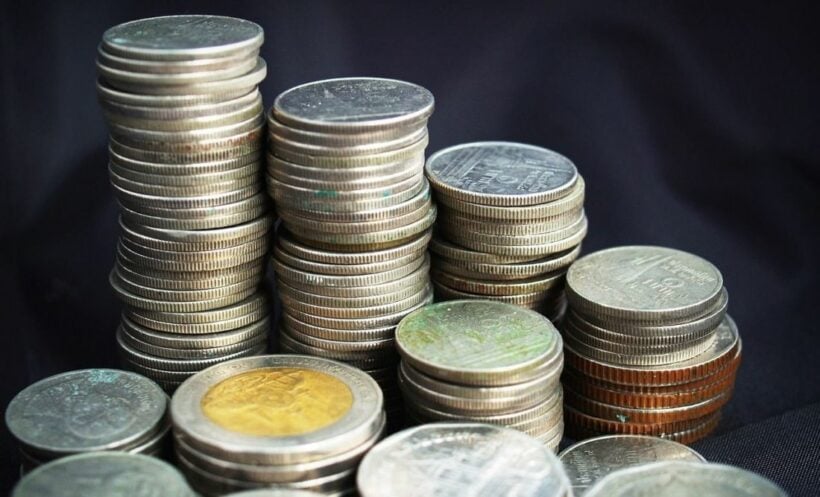 The Bank of Thailand has expressed concern about the country’s rising household debt as a result of the sluggish economy.

The bank’s assistant governor Titanun Mallikamas was speaking on Monday, in response to the National Economic and Social Development Council raising the matter at a press conference.

“We are closely monitoring household debts, as Thai families are vulnerable to an income shock during the economic slowdown.”

Household debt nationwide stands at 13 billion baht, a rise of 6.3%, which accounts for 78.7% of total GDP. This is the highest level since the first quarter of 2017.

Addressing August’s low inflation rate of 0.52%, which has raised concerns of economic deflation, Assistant Governor Titanun says that inflation in recent months has been lower than the 1% target for the whole year.

He noted that at its last meeting, the central bank expressed worries about low inflation and slower economic growth, leading to a decision to cut the rate by 25 basis points to 1.5%.

Titanun says the bank’s actions will help grow the economy and that inflation could return to the 1% target.

It’s understood that the central bank and Finance Minister Uttama Savanahyana plan to discuss the inflation target and resulting monetary policy, but Titanun made no comment on whether the interest rate would be lowered again.