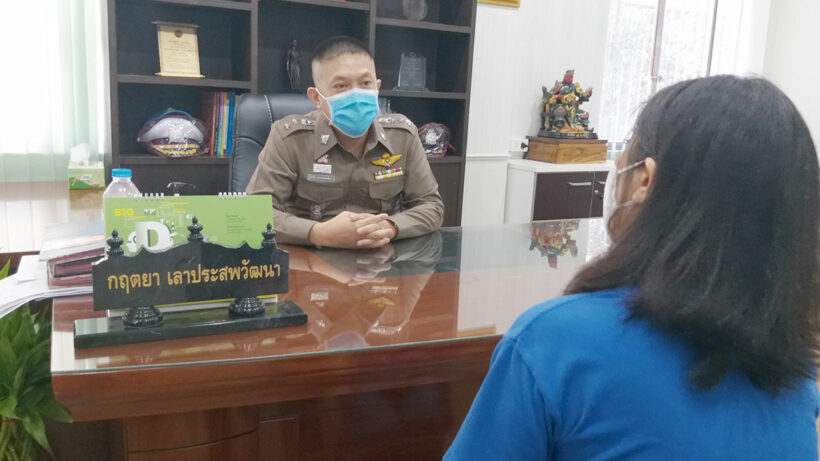 The man has been charged with statutory child rape, according to the Bangkok Post. The man was accused by his 37 year old wife, who is another lecturer at the university. Muang police in Nakhon Ratchasima are still investigating. At this stage the man denies the claims. Police have not reported the names of the alleged suspect or victims, or the university involved to protect the victims.

Last week, the woman asked the Nakhon Ratchasima governor for help because she said the police investigation was moving too slow. She initially filed a complaint with the police a few weeks ago.

Along with interviews from the police, the Post reports that the couple will also testify to a “fact-finding” committee set up by the university.