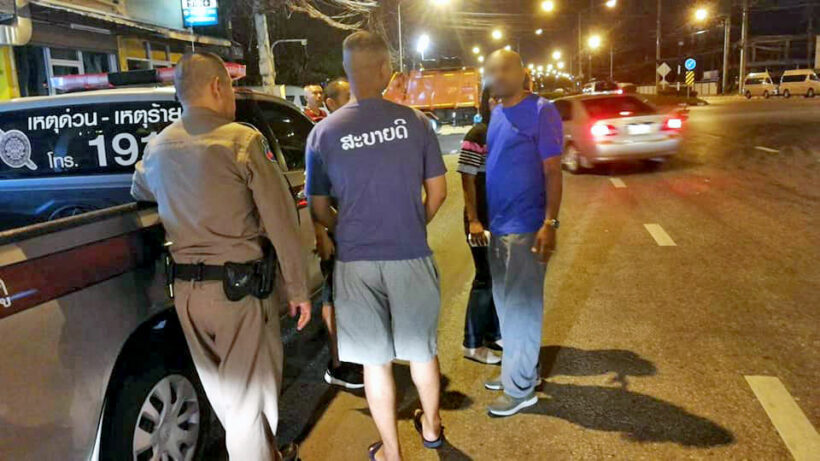 A couple from Malaysia, 44 year old N Shiyamala Navaratnam and 45 year old Sivakumar Patchymuthu, reported to Saku police that they had been robbed near Nai Yang Beach, near the Phuket Airport.

The incident happened on August 8.

They told police they were riding a motorcycle heading back to their hotel between the beach road and Nai Yang Temple when a young Thai man on a motorcycle stole their bag. They reported that the bag had contained 1,540 Ringit in cash, 300 US Dollars, a gold bracelet valued around 36,000 baht, a pair of glasses and a Huawei smartphone.

The couple say the thief is a man approximately 20 years old, wearing long black trousers and a black jacket. He was skinny and had fair skin. The thief was also riding a motorcycle without wearing a helmet. He overtook them in front of Wat Mongkhon Wararam School before grabbing the bag that the wife was holding on her right shoulder, and fled.

The couple followed him and found that the thief had stopped to talk with another man but when he saw them, he quickly headed off to Bangmalao Market and then to the old airport road. They eventually lost him and then reported the incident to the police.

Saku police and tourist police are now working on the case and checking the CCTV cameras around the scene. 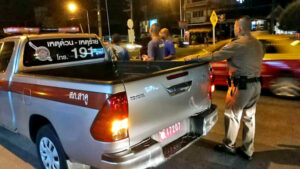