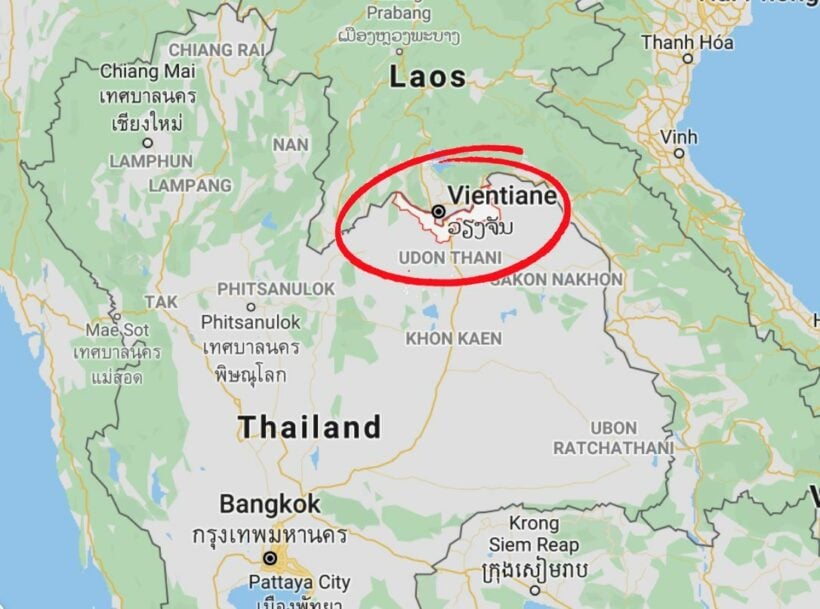 The police officers say they were acting on a tip off about a big shipment of drugs being smuggled across the Mekong River on the Laos border. Officers were hiding when the Hyundai van pulled into a park at about 8 pm. The van driver tried to evade the police but crashed into a police car and ended up breaking down on the side Nong Khai-Phon Phisai road.

The driver tried to flee the scene and run into the adjacent forest but was later apprehended. When the police inspected the van, they found the massive haul of drugs. 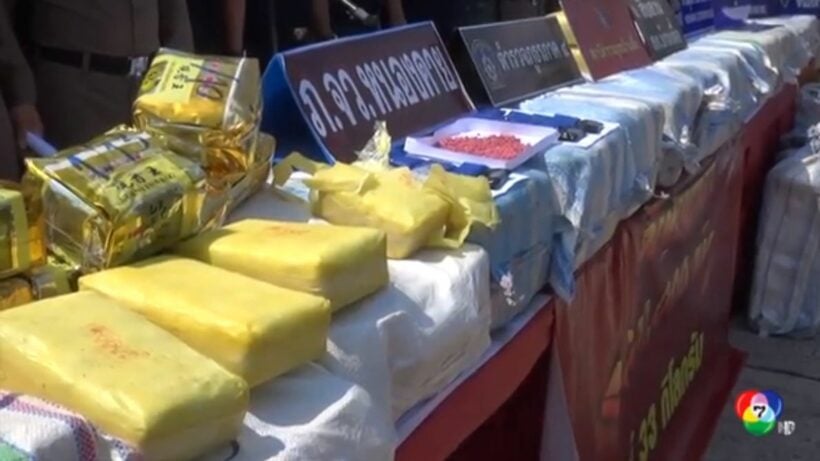 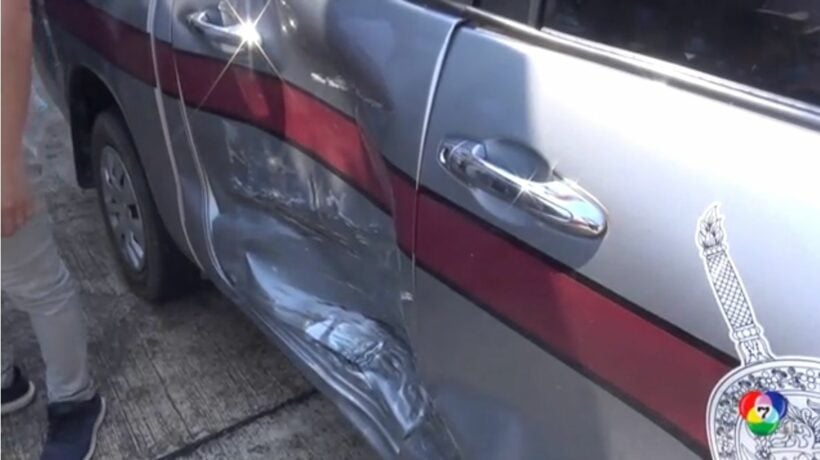