Department stores, shopping centres and larger restaurants, as well as other businesses across the nation, will begin gradually reopening tomorrow after nearly 2 months of closures due to the Covid-19 pandemic and the national state of emergency declared to fight it.

The decision to go ahead with Phase 2 of the easing of restrictions was announced yesterday, but has yet to be formalised, so the list of business allowed to reopen could still change. A spoksewoman for Central Department Stores, part of SET-listed Central Retail Corporation, had this to say…

“This is considered good news after a long two months of waiting. The sooner malls are allowed to reopen, the faster it will stimulate the economy. Although the reopening is allowed on a gradual basis, it is better than leaving the department stores and shopping malls standing still.”

She says Central is ready to reopen all of its department stores across the country tomorrow, and all 23 CDS stores nationwide are adhering to the “Central Clean & Safe” concept, with its 5 principles with 26 stringent measures, all following government guidelines.

Department store staff will wear masks and face shields at all times while working, sanitise their hands before and after serving customers have their temperature checked every 3 hours. The company has also improved ventilation and increased air exchange rates to more than 10 times per hour, well beyond requirements, and installed short-wavelength UV sanitising units in ventilation systems.

“We’ve also installed automatic UV-C sanitising units on escalator handrails at some stores, including Chidlom and Lat Phrao, and will roll them out at 10 stores in Bangkok.”

The senior vice president and head of retail support at CDS says the company was already on full alert about the impact of the virus on its operations before malls were ordered closed on March 22, and is seeking new equipment to support all CDS operations.

“We believe the measures we prepare for reopening stores are beyond the government’s requirement and customers’ expectations.” 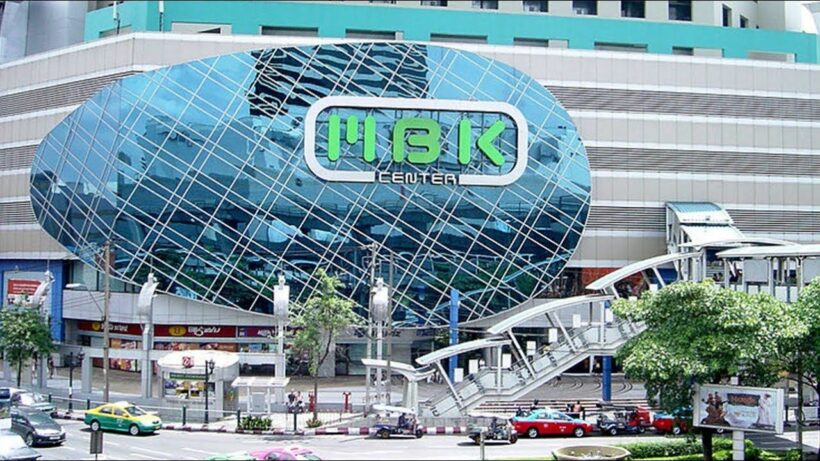 CDS expects about 70% of customers to come back to shop initially.

“Low and middle income earners will likely remain cautious about spending, while higher-income shoppers have not felt as much impact from the pandemic.”

The managing director of MBK, which operates malls and shopping centres in Bangkok and throughout Thailand, also praised the government’s decision and says MBK is ready to reopen tomorrow.