After receiving complaints, police in Chiang Mai have arrested a food delivery driver for stealing women’s knickers (panties) while making deliveries throughout the city. 27 year old Nontawat Intanachan was arrested after at least one woman reported to police that her knickers had frequently been stolen while hanging out to dry.

When police examined the surveillance footage, they saw a man in a food delivery uniform taking knickers from drying racks and sniffing them. 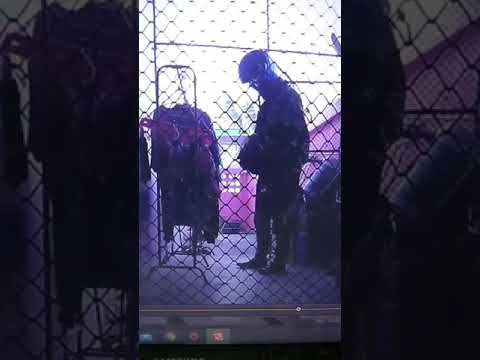 When the man was tracked back to a hotel room, he was found to be in possession a huge stash of women’s underwear. Police say he drove around the city delivering food, stopping off at women’s dormitories along the way. 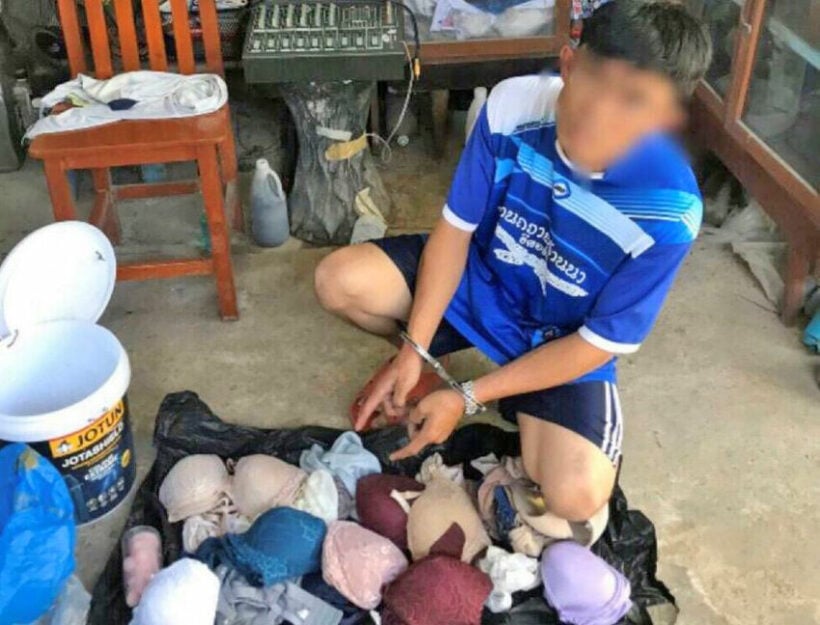 The man allegedly confessed that he drove past dormitories and felt sexually aroused when he saw the underwear. He says he would steal women’s underwear and take it home to smell and “well you know what.”

Police charged him with petty theft and released him on his own recognisance, pending a court hearing. He is also ordered to stay away from women’s dormitories. 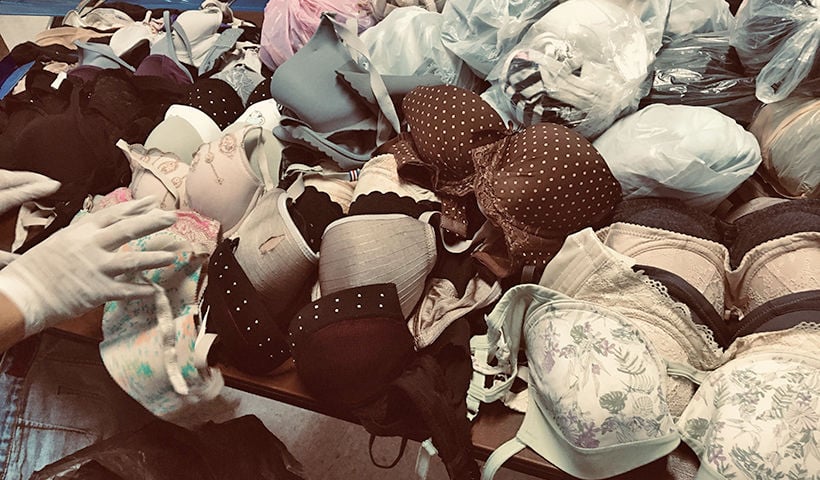