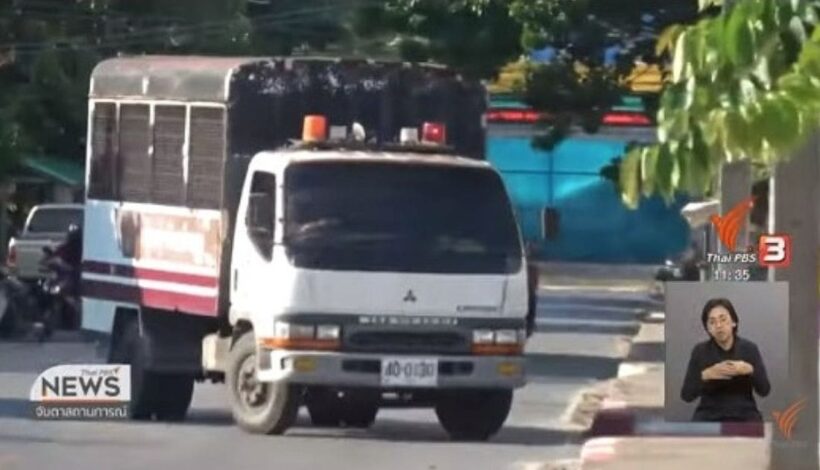 Two passenger vans have been intercepted by police along the Asian Highway in Surat Thani, southern Thailand. There were 42 illegal Burmese migrant workers travelling in the two vans. The vans were transferring the migrants, including three women, from the Prachuap Khiri Khan border crossing to Yala in Thailand’s deep south on the border of Malaysia.

Police report the 35 illegal Burmese migrant workers, including 14 women, were preparing to leave their shelters to cross the border into Malaysia, with the help of human traffickers.

A Burmese man, who police say was responsible for the group, was taken into custody. Police allege the group had paid a human trafficking gang to take them to Malaysia in the hope of getting work or refugee status.