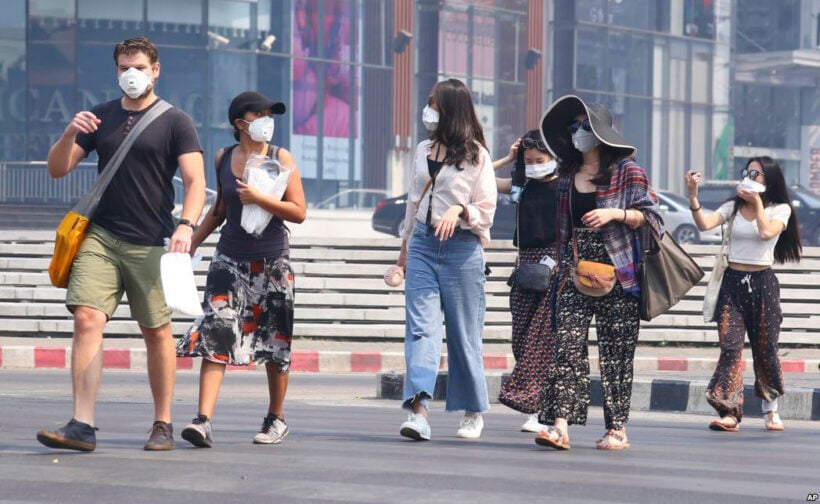 Environment campaigners are urging the government to approve a clean-air act to solve the country’s chronic smog problem and honour citizens’ right to breathe clean air.

Dr Wirun Limsawart, a policy analyst at the Society and Health Institute and member of the Clean Air Network Thailand, said at a press conference there was no more time for debate over the fact of the seasonal smog problem.

“Everyone must work together, addressing all aspects of what has become a serious threat to public health and social justice. Everyone should get involved in devising sustainable solutions.”

The Clean Air Network released a “Clean Air White Paper” as a handbook for use by the general public containing information about PM2.5 particulate matter and related issues. 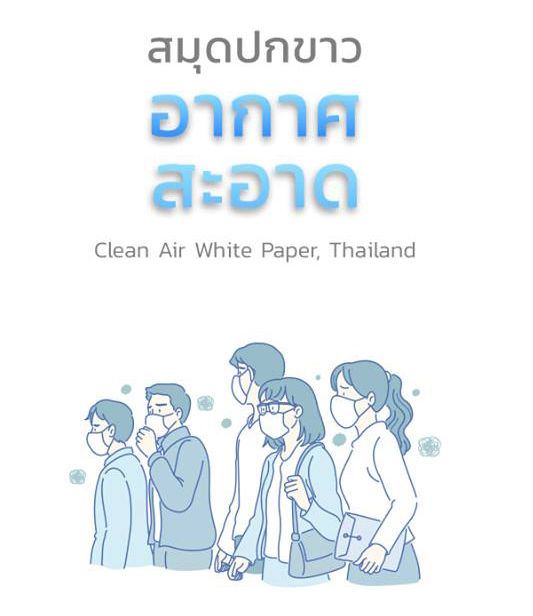 Wirun said the prolonged and severe PM2.5 pollution afflicting many parts of Thailand during the current dry season, especially Metropolitan Bangkok and the North, had left citizens suffering serious but preventable health impacts.

“The seasonal PM2.5 smog is a very significant problem, not only harming people’s health and wellbeing, but along with the authorities’ ineffectiveness in preventing and controlling the smog, worsening injustice in our society,” he said.

He said the problem became so dire this year partly because of the authorities’ failure to cope, so he called on the government to set out sustainable measures such as enacting a Clean Air Act and establishing a central environmental-protection agency.

“The primary reasons the authorities’ efforts are unsuccessful are the lack of a holistic approach in taking such measures, unclear and inefficient environmental-law enforcement, and the authorities’ bias by which economic development is given higher priority than environmental protection,” Wirun said.

“Unless we solve these structural issues, establish official smog-mitigation measures, improve law enforcement and come out with a Clean Air Act to use as a legal tool to safeguard the right to live in a healthy environment, we will fail to protect public health and Thailand will soon become a sickly society.”

Wirun said poor public understanding of PM2.5 was another major issue that needed to be tackled.

“The nature of the smog problem, the characteristics and health threats of PM2.5, air-quality measurements, the air-quality index and the pollution warning system can be quite confusing.” 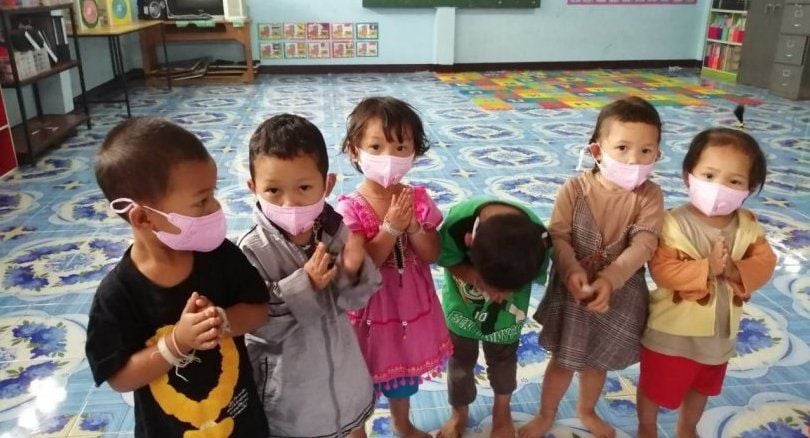