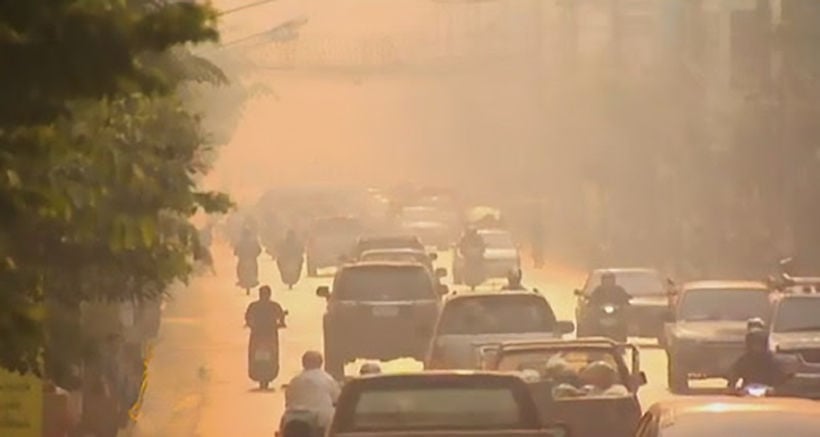 Levels of PM2.5 (smoke and dust particles 2.5 micrometres and less in diameter) ranged from 32-241 microgrammes per cubic metre of air in the North over the past 24 hours. The governmnent-set “safe” level is at 50mcg, double the international standard.

PM2.5 was measured at 108mcg in Mae Sai district in Chiang Rai. 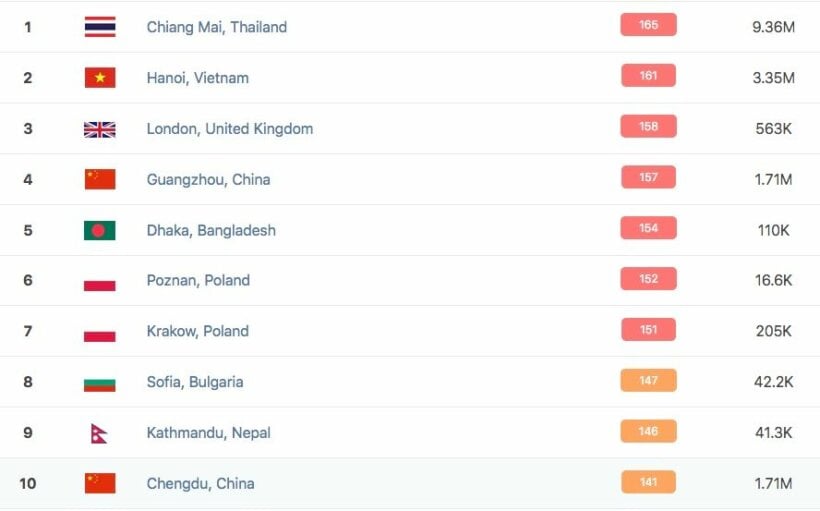 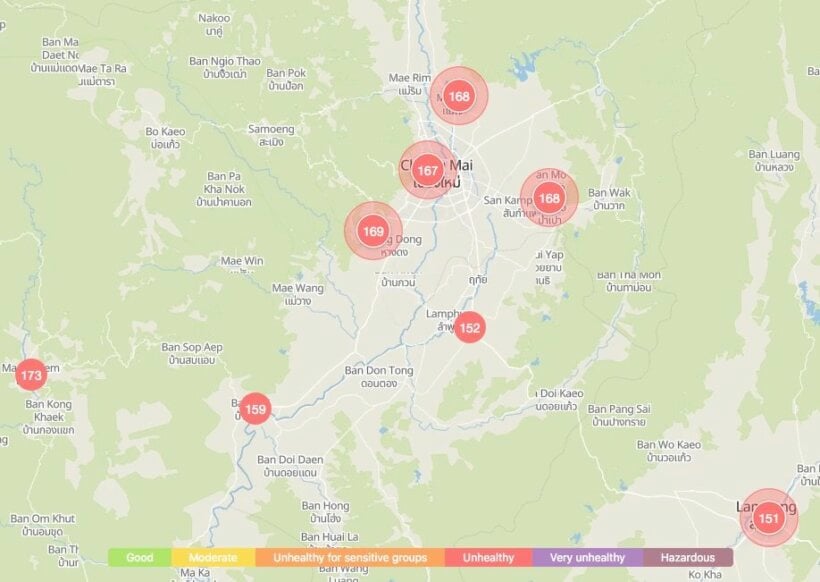 According to the Pollution Control Department, PM2.5 levels ranged from 44-48mcg in Kamphaeng Phet, Phichit, Phitsanulok and Uttaradit provinces.