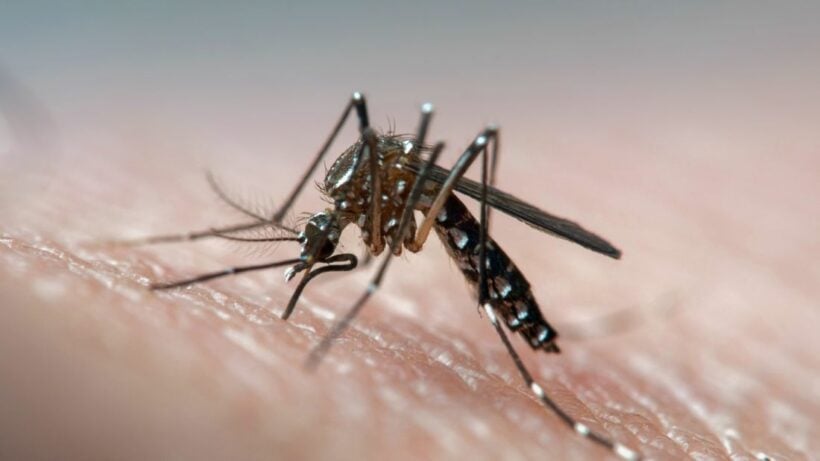 Mae Hong Son health chief, Supachai Boon-Amphan, says the current infection rate in the province is nearly 500 in every 100,000 people. Nation Thailand reports that the 10-14 year old age group has the most cases, followed by those aged 15 to 24. Most are farmers or students, with the sub-district of Mae Sariang having the highest number of cases in the province, at 863.

Check out about some common ways to avoid getting a case of Dengue Fever. 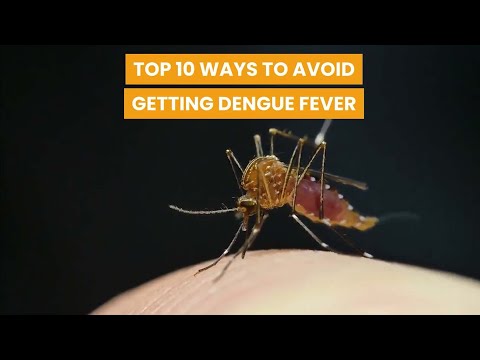 Man arrested for posing as air force pilot, conning woman out of 800,000 baht