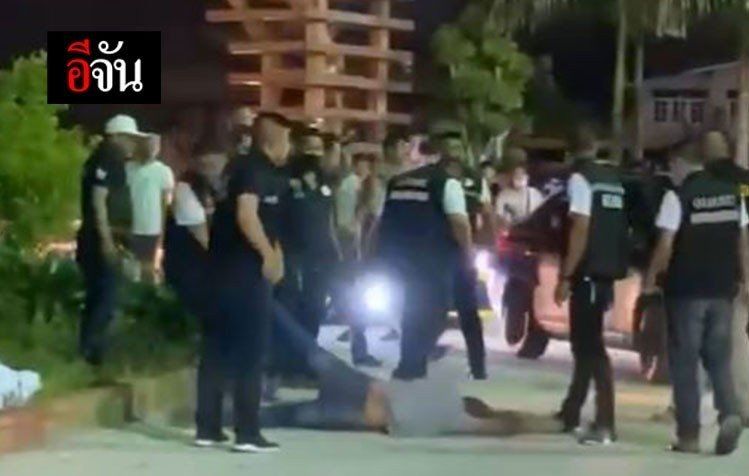 The head of the restaurant’s security team, identified as “Mister A,” says the 2 police officers started an argument at the restaurant and were shouting nonstop. Guards tried to intervene, but the men didn’t listen and attacked a security guard, he says. The situation escalated when the men were taken outside and a video shows more than a dozen security guards ganging up on the men. One man was seen lying on the ground with a number of guards in uniform around him.

Mister A says he realised the 2 men were police officers and told Thai media he wishes to publicly apologise for the incident. So far, 9 of the 13 guards allegedly involved in the incident have reported to police, along with the restaurant owner and manager.