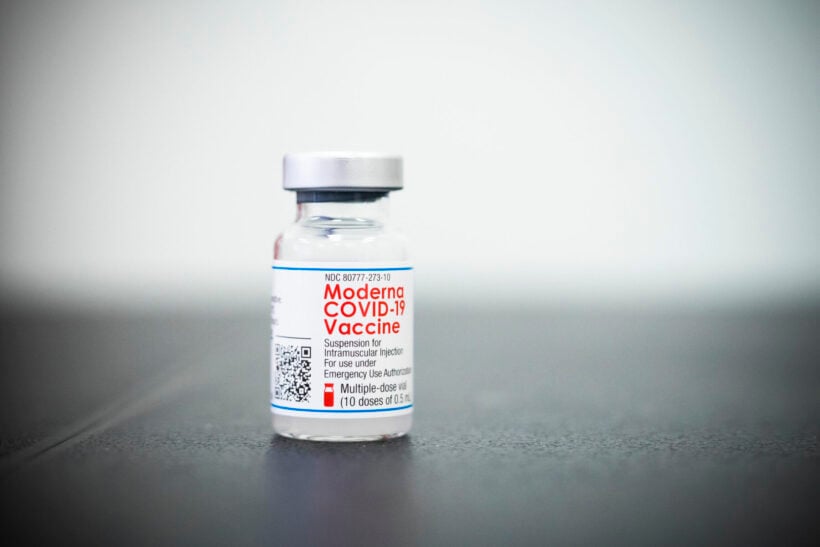 A large study carried out by the US Centres for Disease Control and Prevention shows that the efficacy of mRNA vaccines drops from 91% to 66% against the Delta variant. The study involved thousands of healthcare staff and other frontline workers across 6 states. Participants were tested once a week and tested again if they developed Covid-19 symptoms, thereby allowing researchers to determine the efficacy of mRNA vaccines against symptomatic and asymptomatic infection.

During the period of December 14, 2020 to April 10, 2021, before the highly-contagious Delta variant became the dominant strain, the vaccines demonstrated an efficacy of 91%. However, in the weeks that followed that period, up to August 14, that efficacy rate fell to 66%.

However, researchers have pointed out that some of this could be attributed to the fact that the protection offered by vaccines will decline over time anyway, and that the 66% rate was based on quite a short study period, involving fewer cases. They emphasise the ongoing importance of vaccination.

This latest study follows a number of others that have also shown a drop in vaccine efficacy when dealing with the Delta variant, although the drop differs from study to study. What appears to remain stable however, is the protection offered against serious illness, which remains at over 90%, according to a recent New York study.

Meanwhile, a similar study of patients in Los Angeles shows that unvaccinated people are over 29 times more likely to end up in hospital with Covid-19 compared to vaccinated people. This equates to an efficacy of around 97%.

vlad
In one Bob so don't feed them soon they will get bored.

BraveNewFahrenheit
1 hour ago, vlad said: I real'y can't be arsed trawling through over 24 pages of clap trap what i have seen is cut n paste from your team regarding vaccines and all the negativety you like to post in…
Bob20
2 minutes ago, dj230 said: The person who made this post has a degree in history and economics I think he's unemployed and just woke up after hibernating since 25/11/2020 when it was published. Can't blame him really. Probably still rubbing…

BlueSphinx
4 hours ago, Bob20 said: Have you been hibernating? 😉 That's from a newspaper on 25 November 2020, before any vaccine was available and has meanwhile all been proven wrong https://www.japantimes.co.jp/news/2020/11/25/national/science-health/japan-experts-coronavirus-vaccines-safety/  I wish disinformation spouters made some more effort to…

King Cotton
8 hours ago, NB2562 said: So what to do than? Take 3 , 4, 5 boosters? Neverending misery....first they were saying that , than this... they are kicking into dark same as woth flu vaccines. An excellent and strong-pointed debut…

Pfizer vaccine being administered to eligible foreign residents in Pattaya