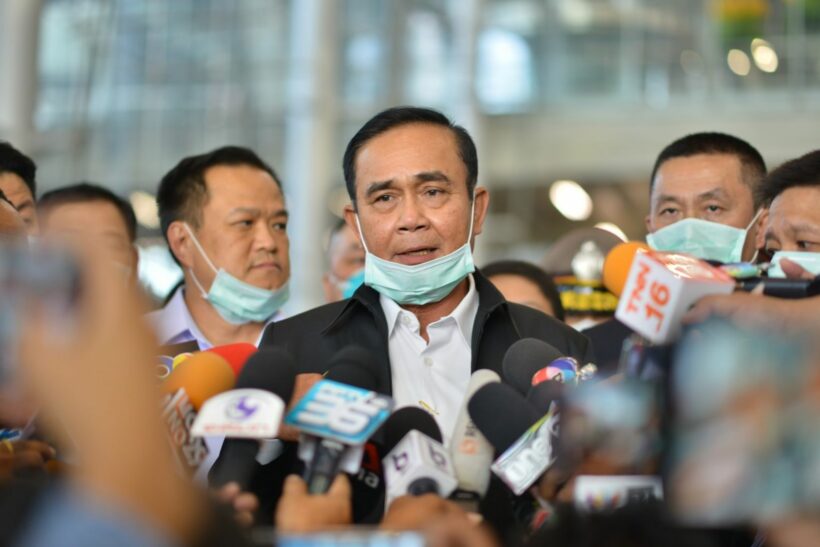 The current national state of emergency is due to expire on April 30. While PM Prayut Chan-o-cha has hinted he might extend it, which he has the constitutional right to do (up to 90 days), he says that he’ll evaluate the Covid-19 situation in the last week of April to see if some restrictions can be lifted.

The PM has told state agencies to ease restrictions if the situation improves and what to do if infections rise.

“The Centre of the Covid-19 Situation Administration consider all factors before making any decision.”

Prayut warns that if people let down their guard, the situation will worsen, and says his administration is giving equal attention to all who are affected. Thailand has around 37 million workers in the “informal” and formal sectors combined, about 9 million freelancers and 17 million in the farming sector.

Meanwhile, in Chon Buri, the provincial government has picked up on the optimistic tone saying, that if the situation with Covid-19 continues to improve and does not worsen, the current plan is to reopen some businesses by May 1 and get the tens of thousands back to work. That includes Pattaya.

It’s already been determined that Thailand’s public schools will remain closed until July 1.

Prayut says the Thai government is diverting money from many sources to help those affected by the outbreak.

All ministries has been told to allocate 10% of their budgets to the cause. But this contribution, which adds up to 100 billion baht, will first have to be approved by the House of Representatives and the Senate. The Thai army has announced it will delay all hardware acquisition, including its controversial purchase of Chinese made submarines, until the situation improves.

Prayut says he expects the budget to be released in June.