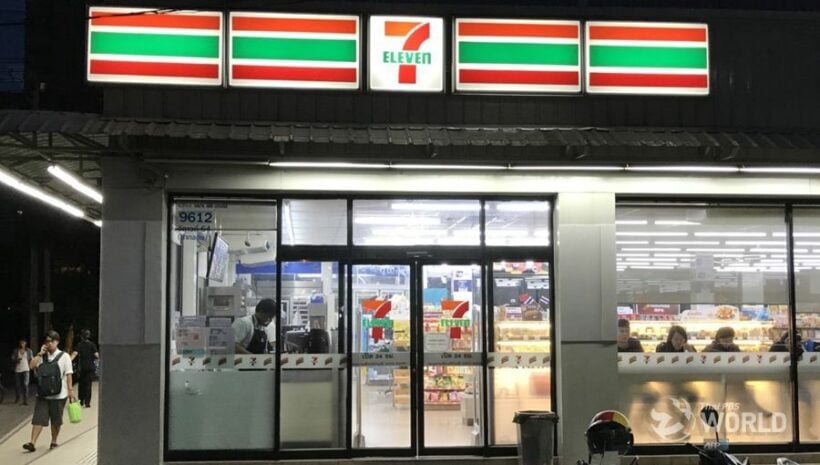 To fight the spread of the Covid-19 coronavirus, Bangkok’s convenience stores, food shops and stalls are to be closed from midnight to 5am, effective from now until end of April, by order of City Hall (the Bangkok Metropolitan Administration, or BMA).

A BMA spokesman says that all public and private parks in communities, housing estates and condos will also be closed from tomorrow until April 30, because people have been using these spaces for social gatherings and other group activities.

• Official document services, usually performed at district offices, will also be suspended, except for the issuance of birth and death certificates, marriage registrations, divorce certificates and approval of household certificate and ID card copies.

• Rents paid by vendors in 10 markets owned by City Hall will be waived from March until the situation has returned to normal.

Meanwhile, down south in Phuket, island officials have taken similar measures across the province. All 24 hour convenience stores must close from 8pm to 3am until April 30, and all motorbike shops are ordered closed. The Communicable Disease Committee of Phuket made the announcement last night.

The mayor of Phuket’s Rawai district met with local village headmen to ask their cooperation in peruading all residents and tourists to stay indoors from 8pm to 5am each night and for local stores to close during the same hours as  the convenience stores, according to Phuket News.

Meanwhile, the State Railway of Thailand’s operations director said today that a passenger who died in a south-bound train carriage on March 30, tested positive for the coronavirus. He says the SRT are tracking down about 15 passengers who were in the same carriage and inform them of the need to self-quarantine and to monitor their health for 14 days.