Keep in contact with The Thaiger by following our Facebook page.
News Categories:ThailandVideo & Podcasts
Related Topics:Podcast
Up Next 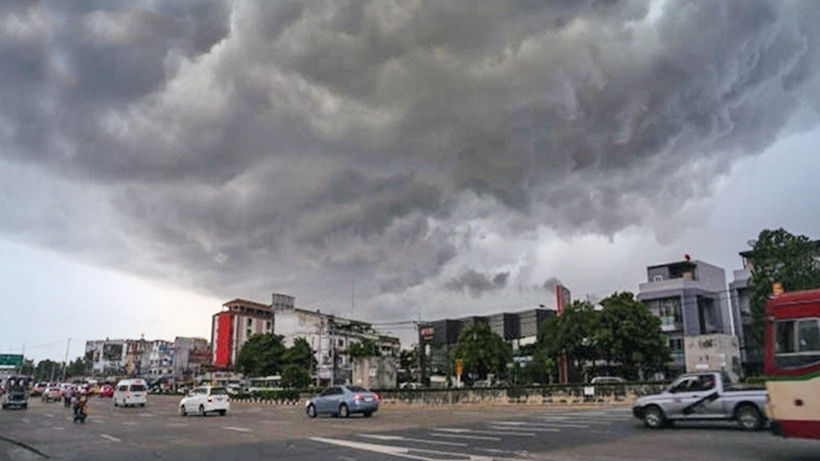 The Thailand Meteorological Department said today that the high pressure system from China covering Laos and Vietnam is causing the monsoon trough to move across the upper North and Northeast, while a moderate southwest monsoon prevails over the Andaman Sea.

More rains are forecast for upper Thailand, with gusty winds and hail in the North and isolated heavy rains in all regions. People should beware of the severe conditions. The weather forecast for the next 24 hours is as follows:

Northern region: Thundershowers in 60% of the areas with gusty winds, hail and isolated heavy rains in some areas; lows of 24-27℃ and highs of 36-39℃.

Southern region (east coast): Mostly cloudy with thundershowers in 40% of the areas and isolated heavy rains; lows of 24-26℃, highs of 33-37℃; waves a metre high and 2 metres during thundershowers.

Southern region (west coast): Thundershowers in 60% of the areas and isolated heavy rains; lows of 24-26℃, highs of 32-35; waves 1-2 metres high and 2 metres during thundershowers. 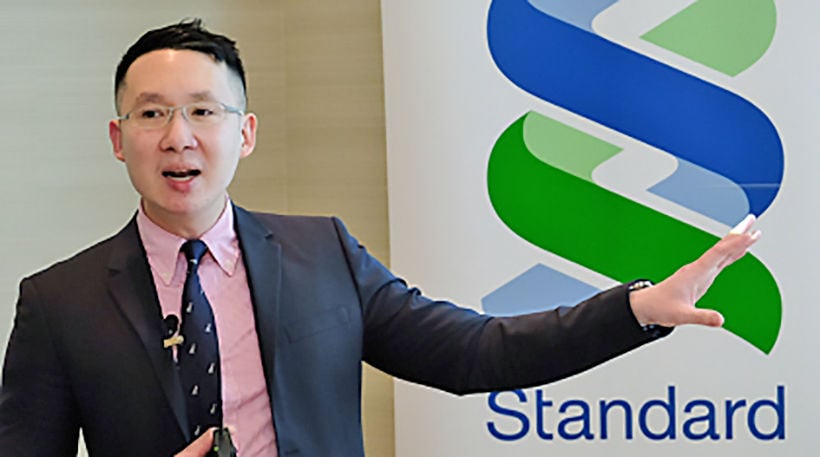 Standard Chartered Bank says that it remains conservative on Thailand’s economic outlook, even though signs are emerging with the possibility of a further policy rate cut to below 0.25%. Their latest report forecasts a return to pre-Covid levels could take more than 2 years depending on improving business sentiment as the economy reopens, noting that the government has been disbursing cash payments to stricken households since April.

The bank forecast Thailand’s 2020 gross domestic product will contract by 5%, (lower than some Thai pundits and Bloomberg, who predict up to 8%), with a sharp contraction of 13% in the second quarter, followed by a gradual correction in Q3 and Q4 this year.

“The export sector is showing signs of recovery and should benefit from China’s resumption of activity and the easing of lockdowns in other markets. Data released in June is likely to confirm a domestic demand recovery after Thailand’s reopening in May. However, we expect the pace of recovery to be slow. Investment is unlikely to recover until next year or later as Covid-19 is likely to exacerbate existing delays in private and government investment and initiatives, keeping the economy below potential.”

According to Bloomberg, a week ago, “Thailand sees its economy contracting as much as 6% this year, among the worst in Asia, as the coronavirus outbreak cut off travel to the tourism-reliant nation…”

“GDP is forecast to shrink 5%-6% in 2020. The estimate is based on a limited outbreak in the second quarter.” 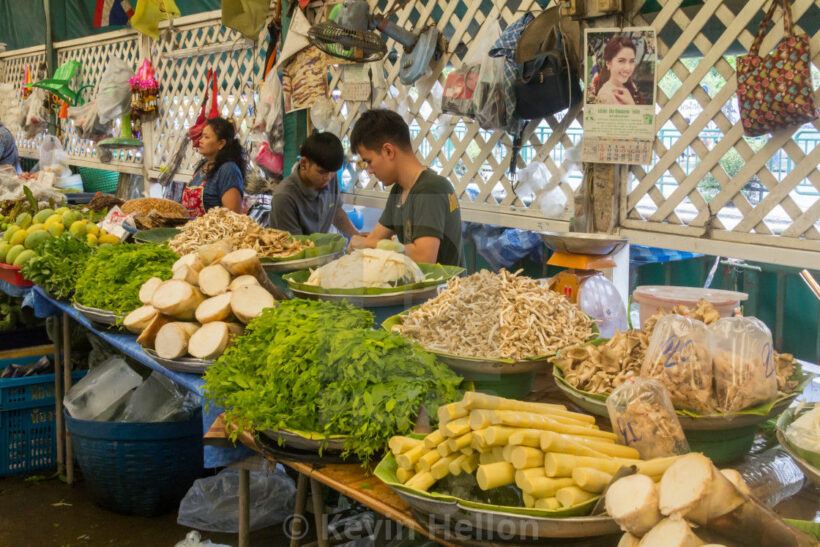 The chief of Thailand’s National Security Council announced today that Thailand has set July 1 for the end of all “business and activity lockdowns” ordered to cope with the Covid-19 crisis, include provincial and international travel. The announcement also included the end of the Emergency Decree and curfews, Bangkok Post reports.

NSC Secretary-General Somsak Rungsita says the lift of restrictions will be a “complete reopening of the country”. Officials will prepare measures next month for the reopening. In the past the CCSA has declared that they intended to use June to repatriate all other Thai citizens who wished to return home “and then address foreigner returnees”. But this announcement appears to go beyond that with an opening to all foreign travel.

At this stage there has been no announcement on paperwork or restrictions that will be imposed on foreigners entering the Kingdom after July 1.

“Authorities will have serious discussions because after the emergency decree ends, other laws will be used instead. This concerns the use of face masks, social distancing, hand washing and limited activities.”

Somsak says the executive decree on public administration in emergency situations will end in June in accordance with the law, and the ban on international arrivals will continue until then.

“In June, curfew hours will be further shortened and more restrictions on interprovincial travel will be lifted under the third phase.”

“Operators and customers will be required to use the Thai Chana mobile app for checking in and out of premises since businesses allowed to reopen in this stage are medium- to high-risk ones.”

Cinemas were proposed to be reopened in the Phase 3 list but the movie companies say there are currently no new movies to release. So keep that Netflix subscription going for a while!