The tobacco giant is hoping the new government will consider innovative “smoke-free products” (vaping) for smokers, who would otherwise continue smoking.

Cut to the chase – Philip Morris, under attack from bad PR and decades of law suits, are now swinging their product lines around to e-cigarettes and vaping, instead of combustible cigarettes

Thailand has banned the import, sale and servicing of e-cigarettes since 2014, with violators facing arrest and a jail sentence. Philip Morris want the law changed so they can swing cigarette smokers over to a vaping habit instead.

Gerald Margolis, managing director of Philip Morris Thailand, says the company wanted to call on the government to make way for a discussion that is backed by findings about the impact of smoking and encourage policymakers to review scientific evidence indicating that smoke-free products are a safer alternative to cigarettes and could significantly reduce risks once smokers switch completely to e-cigarettes (which Phillip Morris also produce).

“With current developments in technology and science, it’s a great opportunity that we could get away from some ideological dialogues that we have had in the past and have more talks about fact and science instead to help create a smoke-free future in Thailand.”

Philip Morris International, along with its sister organisation in Thailand, is working to create a smoke-free environment by planning to completely discontinue the production and distribution of combustible cigarettes and replace it with smoke-free products as soon as possible, according to Margolis.

Since 2008, Philip Morris has invested more than 1.8 trillion baht to develop smoke-free products or “heat-not-burn” cigarettes that remain well below the point of combustion when lit.

Scientific research has found that the primary source of harm from smoking comes from harmful chemicals in the smoke from a burning cigarette, not the nicotine that is consumed.

In the past, the tobacco firm held regular discussions with the Commerce Ministry and Excise Department to share its scientific results and studies on alternative products, but it never held face-to-face meetings with public health agencies.

Margolis said moves to cut down on tobacco-related harm and promote smoke-free products was mostly successful in countries where scientific findings were shared with and embraced by public health agencies, and companies like Philip Morris were allowed to share related information with consumers so they could learn about the products and their benefits. 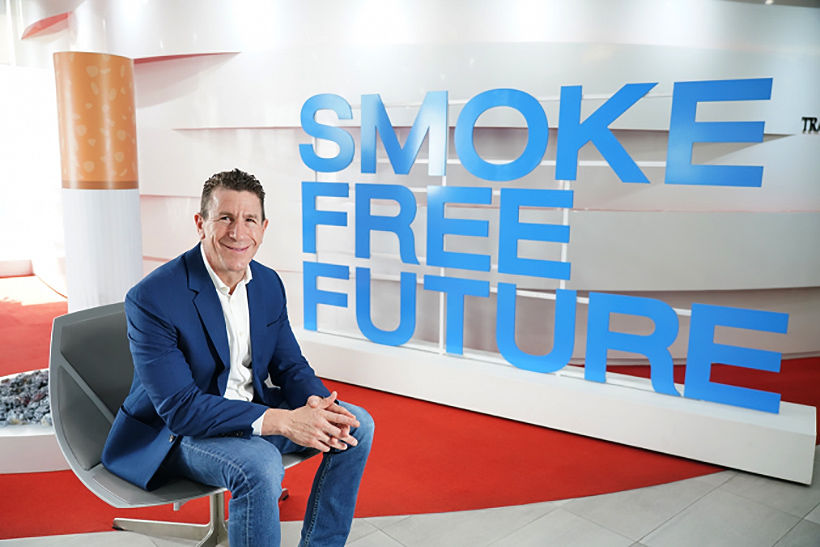