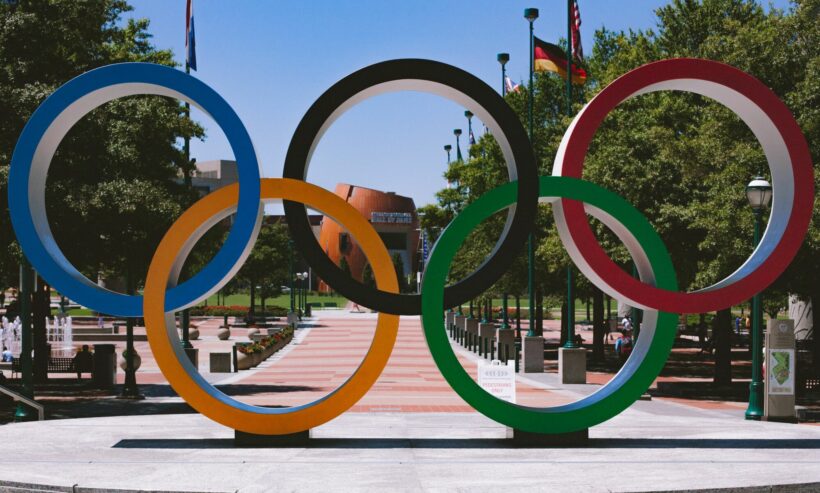 Stock Phot by by Bryan Turner for Unspash

Fans who wish to go to the upcoming Tokyo Olympics will either need to be vaccinated or have tested negative for Covid-19 before they will be allowed into venues. In addition to the requirements for spectators, officials are considering banning cheering, eating, giving high fives, or drinking alcohol, according to the Japanese newspaper Yomiuri Shimbun Daily.

Those who break the rules could be kicked out, officials say. Spectators will need to show a vaccine certificate or results from a Covid-19 test issued within a week. Officials will also decide next month on how many fans will be permitted entrance to the games.

Japanese citizens have criticised the slow vaccine rollout, which, currently has less than 2.5% of the population fully vaccinated. The citizens also remain divided on whether or not to still hold the Games, with about half of Tokyo residents saying they don’t want the games to be held, says The Yomiuri. A countrywide poll shows that 62% of respondents preferred to have the games canceled or postponed.

State of emergency extended in Japan