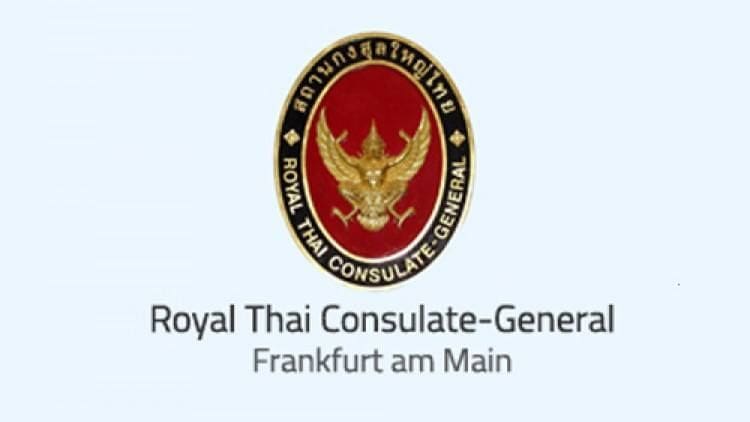 The Thai Consulate General in Frankfurt is advising Thai nationals in the German city and surrounding areas to exercise extra caution and avoid being in crowded places in the face of terrorist threats.

The advice for Thai nationals follows the arrests of 10 terrorist suspects aged between 20-42 years in Germany on March 22, 2019.

They were allegedly involved in a planned terrorist act using cars, firearms and knives for potential massacres. The terrorist leader was suspected to be a 21 year old man from Offenbach which is close to Frankfurt and two 31 year old siblings from Wiesbaden who are related to the Salafis Muslim group.

The Thai Consulate General in Frankfurt is advising Thai citizens residing in Germany, especially those in Frankfurt and nearby areas, to exercise caution when traveling to places, avoid being in crowded places and closely follow the news and relevant announcements from the German authorities.

People have short memories. Why the Boeing 737 MAX will survive the current crisis.