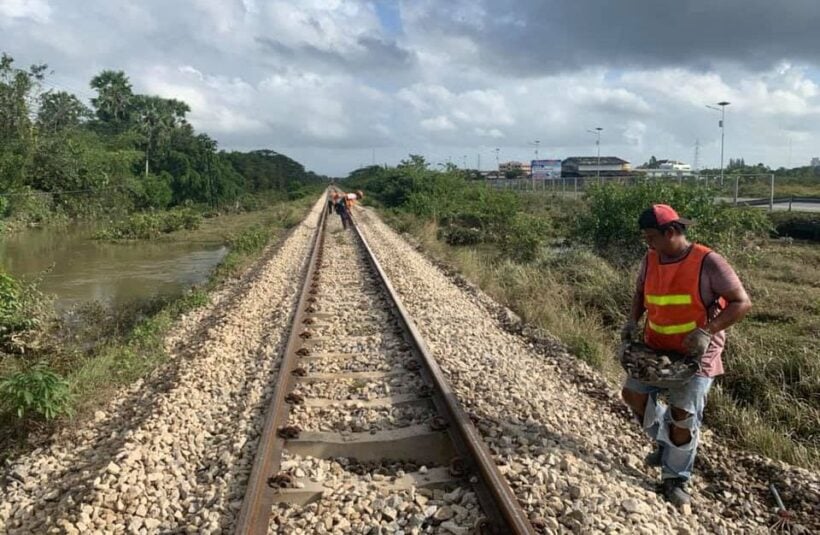 Rail services suspended in the South following after recent flooding in Nakhon Si Thammarat are back in full service again. The good news from the State Railway of Thailand acting governor Worwaut Mala.

The rail line to the South was partially flooded and damaged after storm Pabuk unleashed heavy rains in the area last Friday afternoon and evening.

Workers had already fixed the damaged track at Thung Son junction that leads to Kantan station, and therefore that part of the line could now be used again, Worwaut said.

Officials had yet to check and put more gravel on the track from Thung Song junction to Khao Chum Thong station, but this part of the line would be fully back in use in the afternoon, he added. 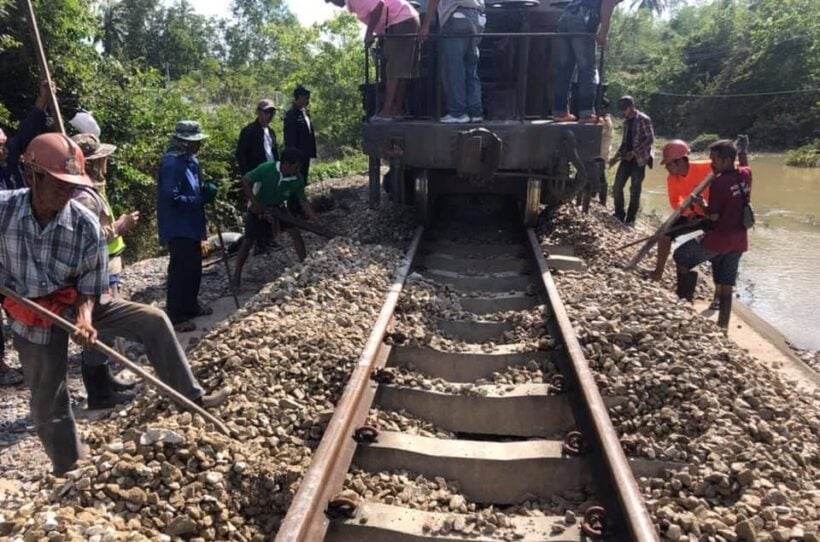 A suspected insurgent was shot and killed in a gunfire exchange with Thai rangers in Narathawit, a province in Thailand’s deep south by the Malaysian border plagued with violence from the religious separatist insurgency. 2 other men were arrested after the clash with rangers in the Bacho district this morning. Another suspected insurgent is on the run.

Rangers got a tip that 4 insurgents were hiding out at a home in the district. The rangers surround the home at around 5am this morning. The men inside the home fired shots at rangers, shooting a 28 year old soldier in the wrist. The gunfire exchange lasted about 10 minutes. A suspect, identified as Sufian Yoso, managed to escape out the back of the home.

Rangers searched the area and found the body of Suraidin Katae, also known as Madong, who had a warrant out for his arrest. Suspected insurgents Ku-afnan and Ku-amran Kupama, who are brothers, were arrested. Rangers say the men had a 11mm pistol and an AK102 rifle. 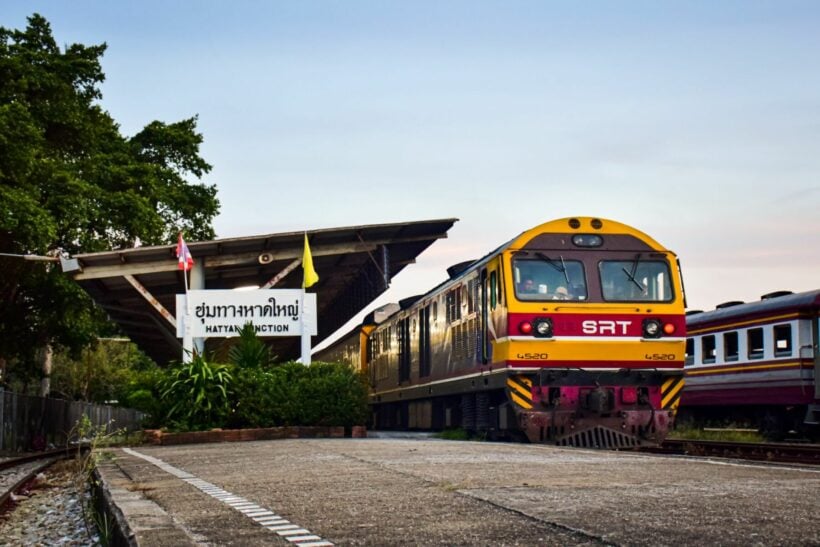 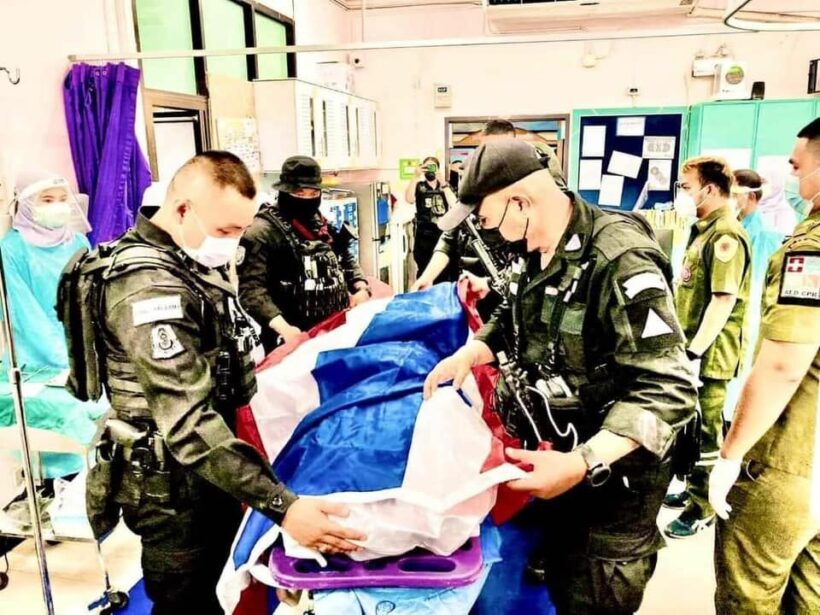