A burst front-left tyre has been blamed for the 10am accident following preliminary investigations. The van plunged into a ditch and smashed against a tree. Four people, including the van driver, were killed instantly following the impact while seven others were seriously injured. The critically injured officials were taken to nearby hospitals but died soon after.

The officials – all male between 42 and 58 years old – were returning from Phuket, where they were helping dredge canals. 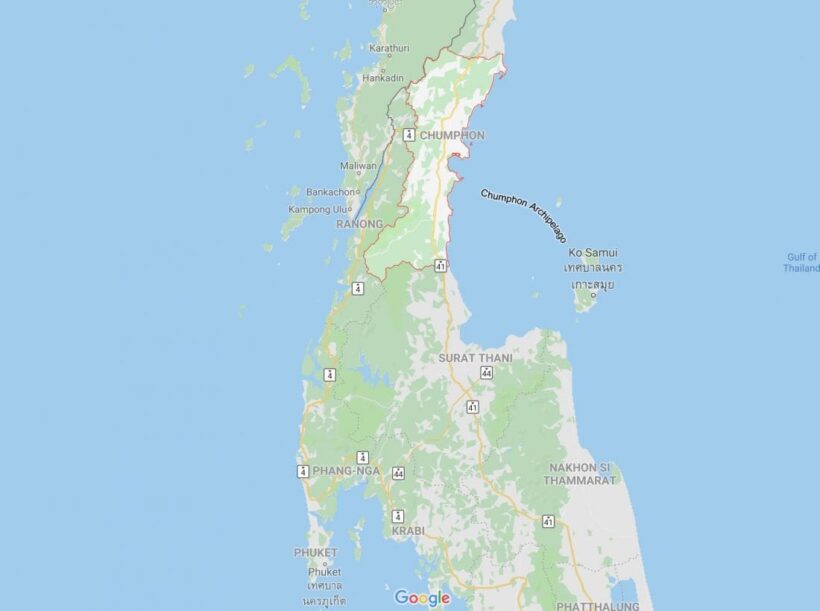