Healthcare workers in Myanmar staged a dawn rally yesterday, in protest at the February 1 military coup that deposed the government of civilian leader, Aung San Suu Kyi. The group of doctors and nurses took to the streets just before dawn, in a bid to avoid a clash with security forces. The protest action follows another weekend of military crackdowns on protesters. Hundreds of doctors and nurses wore hard hats as they marched through the Burmese city of Mandalay yesterday. The city has seen some of the worst violence in the conflict so far.

Myanmar has been thrown into turmoil since the coup, as protesters, many carrying pictures of Suu Kyi, continue to rally and call for the restoration of democracy. They have been met with a violent response from the military, with live rounds being used on top of rubber bullets and tear gas.

According to a Thai PBS World report, on Saturday, the Assistance Association for Political Prisoners confirmed 4 protesters were killed by security forces around the country, 2 of them in Yangon. The AAPP says there have been nearly 250 confirmed deaths since the military coup, but the real death toll could be more. There have been over 2,300 arrests.

One 26 year old protester was shot and then arrested, subsequently dying in custody. A video of Myo Myint Aung’s funeral service was posted on social media, with his mother crying over his coffin and saying her son was still a child in her eyes.

“I am really proud of what you did for democracy and this country. You are a real hero.”

Elsewhere, protesters in the northern town of Kale held a candlelit vigil, with signs left on the street calling for the United Nations to intervene to stop the violence. To date, condemnation from the United Nations, the US, and Brussels has done nothing to stop the violent crackdown. A meeting between European Union foreign ministers later today is expected to approve sanctions against 11 Burmese junta officials. 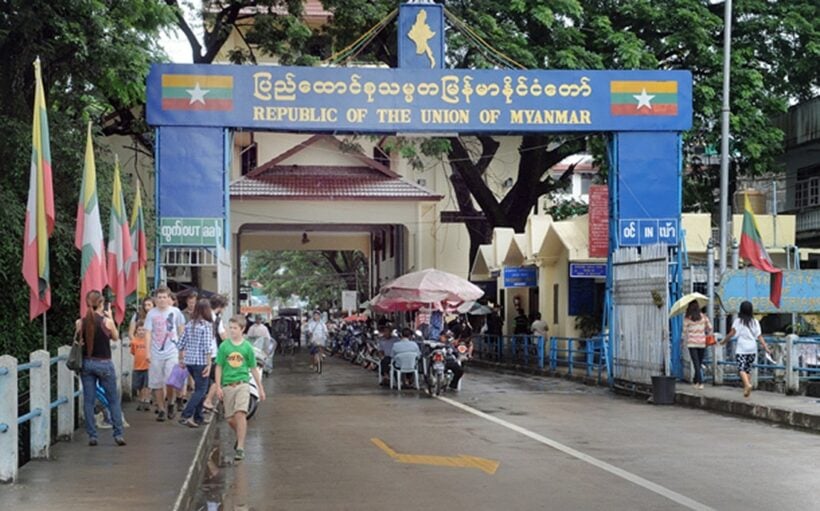 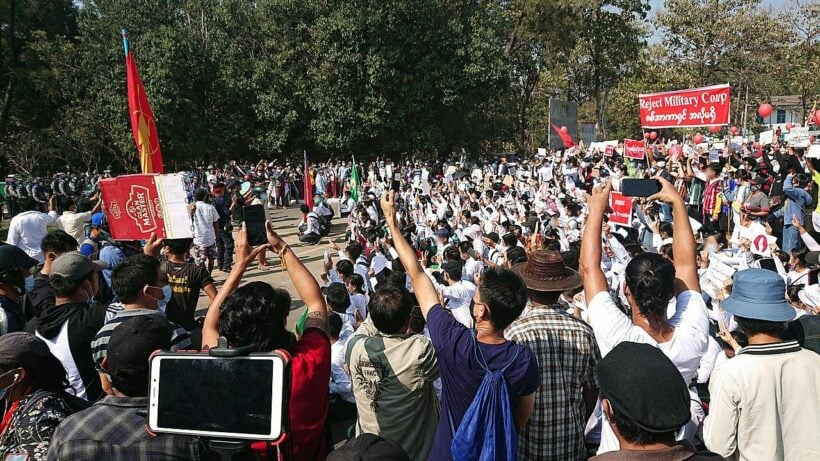 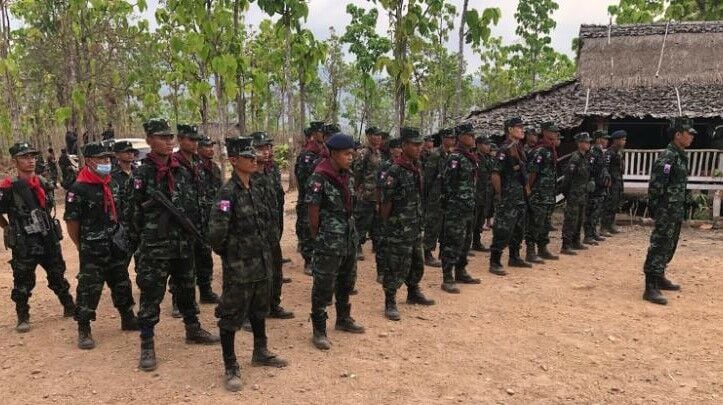